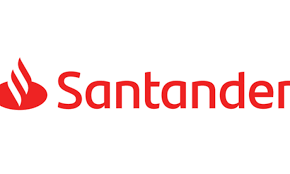 In Spain, its second-biggest market, Santander’s net profit jumped 28 percent to 1.45 billion euros as the number of its clients grew, the bank said in a statement.

Santander said it had also began to reap benefits from its acquisition of troubled Spanish bank Banco Popular in June 2017.

In Brazil, Santander’s single biggest market which accounts for over a quarter of its income, net profit rise 2.4 percent to 2.6 billion euros as loans and funds posted double-digit growth and the bank gained “an additional one million loyal customers during the year”.

But the bank’s overall net interest income — a measure of core earnings — was virtually unchanged, inching up 0.1 percent to 34.3 billion euros, which it attributed to exchange rate fluctuations.

“Latin America has remained an important engine for growth within the group, with especially strong progress in Brazil and Mexico. In Spain, the integration of Popular is progressing ahead of plan,”Santander executive chairwoman Ana Botin said in a statement.

In Britain, the bank said “a highly competitive landscape placed pressure on revenues” while operating costs rose because of higher investments in provisions and the digital transformation of its business.

It posted a net profit in the country, its third-biggest market, of 1.36 billion euros, a 9.1 percent drop over the previous year.