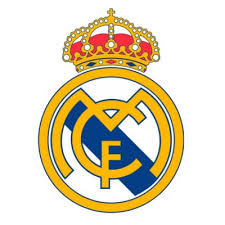 Real Madrid midfielder Isco has complained he is not being given a fair chance by coach Santiago Solari.

Isco has been cut out almost completely since Solari was appointed in November. He has started only three matches under the Argentinian, two in the Copa del Rey and one in the Champions League. Solari is yet to pick him in La Liga.

In an interview with Diario AS, the former Real and Spain midfielder Ruben de la Red said: “Isco has to know that Real Madrid waits for no-one. There are a lot of good players and anyone not up to it gets overtaken.”

Isco appeared to respond on Twitter to the comments on Thursday. He wrote: “Totally agree with De la Red but when you do not enjoy the same opportunities as your colleagues, things are different… but still working and fighting hard to get them! Hala Madrid!”

Isco was left on the bench for the Copa del Rey draw against Barcelona on Wednesday, with his last appearance coming as an 87th-minute substitute against Alaves last weekend.

Sergio Ramos has described Isco’s relationship with Solari as “complicated” while in December, Marcelo seemed to point to an issue with work rate.

“We are all adults,” Marcelo said. “You have to work. I do not say that Isco does not work but he must work and see why he is failing to play.”