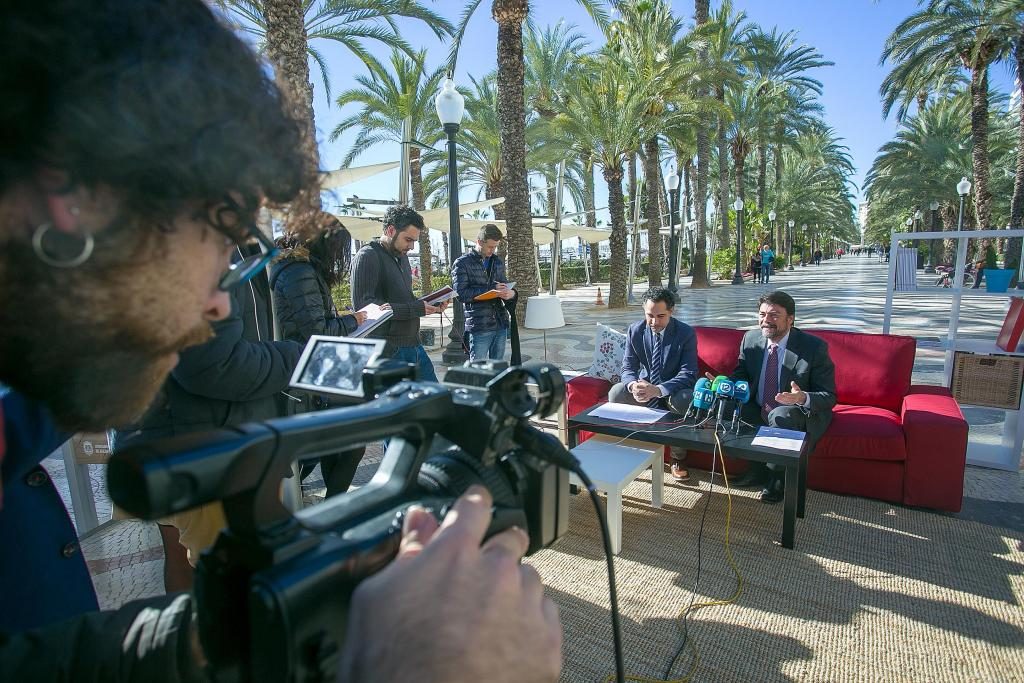 A new public cleanliness plan has been announced by the Ayuntamiento de Alicante, which aims to tackle keeping public areas clean, and to combat anti-social behaviour.

Called “Alicante is my house”, the campaign will call on residents and visitors to treat the city as they would their homes. This will be tied in with increases in street cleaning and rubbish collection.

The campaign was launched last week, with a series of displays around the area, as well as posters and videos on social media.