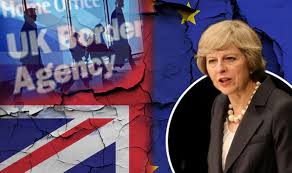 Spain plans to hire more than 1,700 new public workers to deal with the aftermath of Brexit, with an emphasis on border and customs control as well as assistance to expatriates.

The Socialist government, which approved the motion yesterday, wants to recruit the staff before March 29 regardless of whether or not Britain reaches an agreement on leaving the EU.

A spokesperson said the ‘administration currently has the necessary means to deal with the relations’ framework after Britain’s exit, but has to strengthen the availability of public workers in certain sectors’.

Spain aims to have more workers in airports and ports as well as to strengthen controls on imports and exports, and its assistance to the estimated 300,000 British people living in the country.