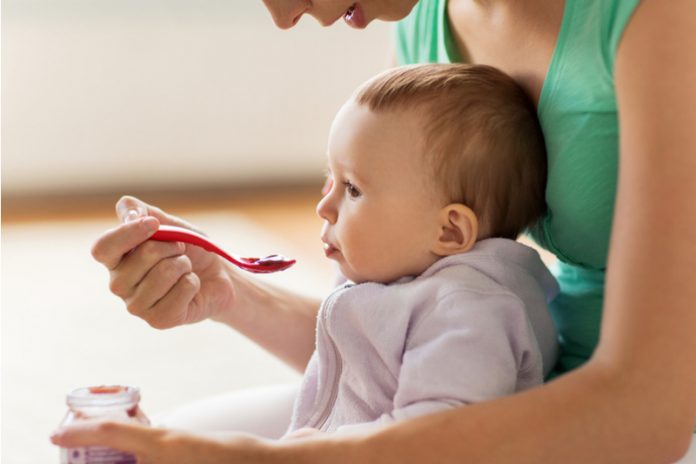 AECOSAN, the Spanish Agency for Food Safety and Nutrition, has issued a health warning over multiple batches of food for children after cases of salmonella were detected in Europe.

It has urged the public not to consume products from infant food brands Modilac and Blemil, amid fears some samples could be linked to the ‘outbreak’.

The agency said that on January 25, an alert was sent surrounding the infections due to a ‘salmonella poona’ outbreak in France in relation to the consumption of the products which are marketed by French company Sodilac, and manufactured in Spain.

New cases have since been identified in Luxemburg, Belgium that are believed to be related to the affected batches, but no cases have been detected in Spain.

However, as Spain is the manufacturer, protocol procedures have been activated and carried out by the companies in question and authorities.

The results in Spain have so far been negative according to Aecosan.

Investigations are still being carried out to identify the possible source of contamination within the industry that could have affected the products.

As a precaution, the Asturian factory that creates the products has suspended part of their production of rice-based products.

According to the Coordinated System of Rapid Information Exchange, as well as the products from Modilac, that have been withdrawn from France, batches from Laboratiorios Ordesa have also been affected.

Authorities have issued a mass withdrawal of the affected products in Spain from all points of sale; the companies are also actively contributing to retrieve all of the products that are still in distribution.

As the batches are exclusively sold in pharmacies, the Council of Pharmaceutical Associations of Spain and the Spanish Association of Pediatrics have been informed of the situation by Aecosan and are also collaborating to informing the public.

As it is possible that some of the batches have already been purchased, the recommendation is to return the product to the nearest pharmacy.