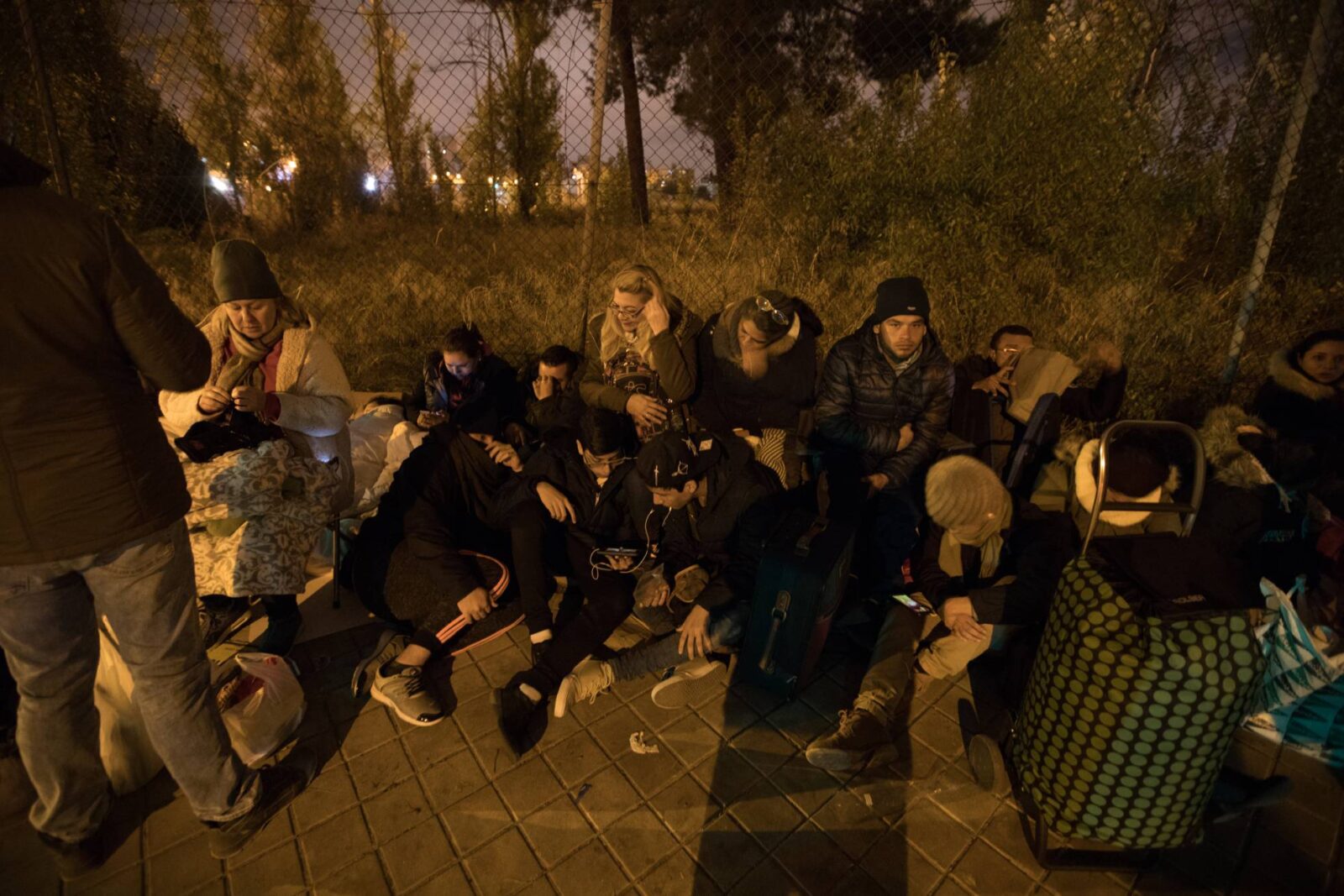 Germany received nearly three times as many applications last year and granted protection to 50% of them, according to the Spanish Refugee Support Commission.

Spain received a record-breaking 54,000 requests for asylum in 2018, making it one of the five countries in Europe with the highest number of applications. But it accepted a far lower rate of requests than other European countries facing the same demands. In 2018, just 12,000 requests were resolved in Spain, and just one in four asylum seekers was granted protection.

The acceptance rate has fallen from 35% to 24% – the lowest rate of the seven European countries that have the highest number of requests for asylum (Germany, Greece, Sweden, Italy, France and Spain), according to the Spanish Refugee Support Commission (CEAR). Germany tops the list, granting protection to 50% of 185,853 applications last year. “These numbers give us a negative image of our willingness to accept refugees,” said CEAR managing director, Estrella Galán.

The figures from 2018 also reveal the backlog at the Asylum Office, which reports to the Interior Ministry. Asylum requests are dealt with slowly. There are currently 78,710 applications yet to be processed, and each can take up to two years to be resolved. In December, the Spanish Socialist Party (PSOE) government announced an action plan with more staff and resources in an effort to speed up the process and resolve three times the number of requests this year. The Asylum Office has been staffed by just 60 people since it was founded in 1992, when Spain received hardly any asylum applications.

Of the 11,875 applications that were approved, only 575 – less than 5% – were granted refugee status, which provides the greatest level of protection and is indefinite. The rest were offered subsidiary protection, a temporary measure that is granted largely to people from Syria, Ukraine and Palestine. “We continue to see that our generosity and application of international protection are very limited. What’s more, asylum is not allowing thousands of people to slip in, as the alarmists claim,” said Galán.