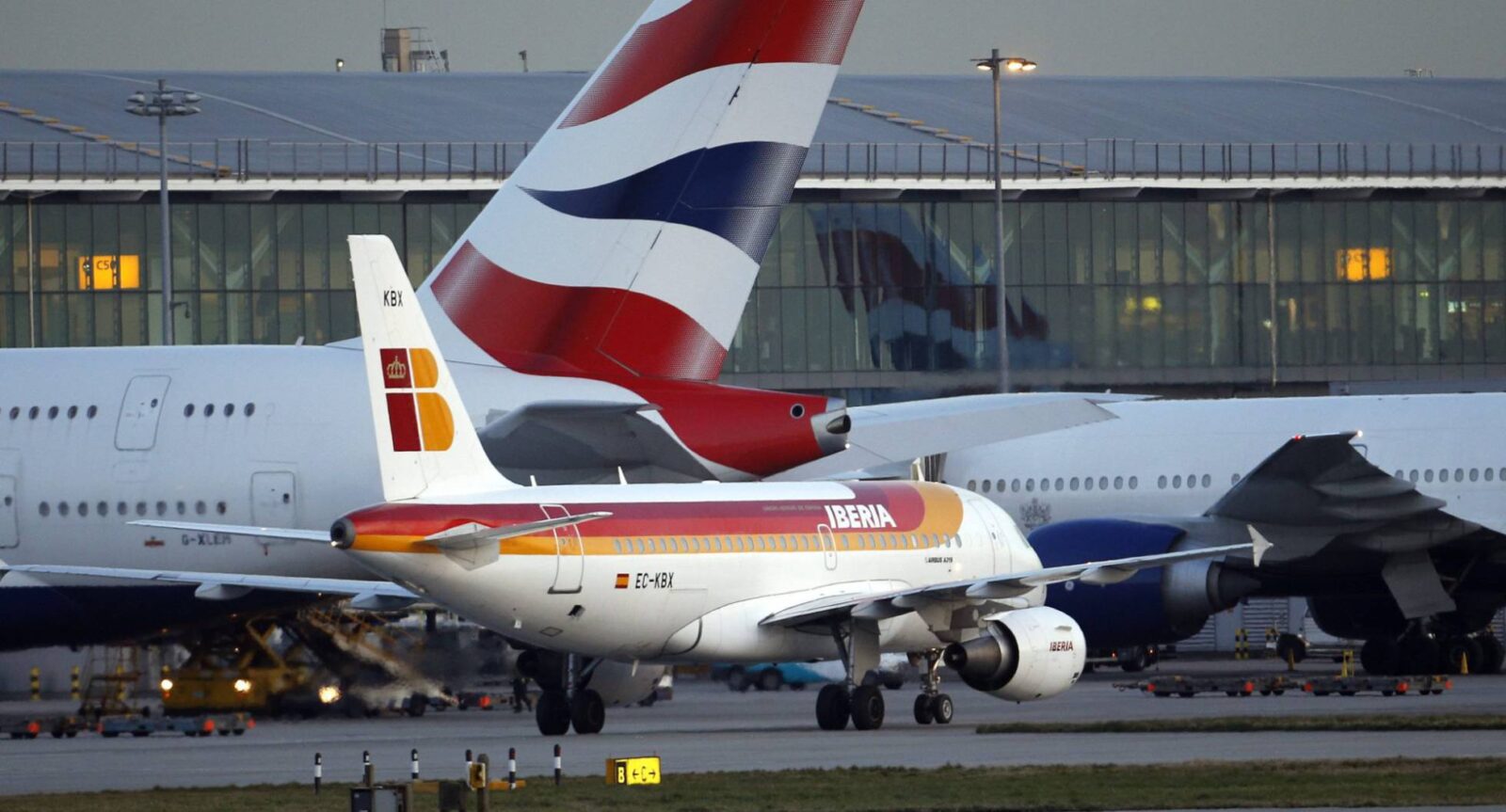 Air carriers must prove they are more than 50% controlled by European Union shareholders or face losing their flying rights within the bloc.

Airline Iberia will have six months to reorganize its shareholding structure to ensure it complies with EU regulations on European ownership should the United Kingdom leave the European Union in March without a deal.

In the case of a “hard Brexit,” as the potential crashing out of the UK from the 28-member bloc is known, airlines that are not over 50% controlled by EU shareholders will lose their flying rights. This would affect former Spanish flag carrier Iberia, which, along with British Airways, is owned by the UK holding company IAG.

Under the plan, affected airlines will have six months to adapt their shareholder structure to make sure they comply with EU ownership requirements. The countdown will begin once an EU regulation on airline contingency measures goes into effect.

“If, as a result of Brexit, an air carrier holding an operating license issued by an EU member state ceases to comply with EU ownership and control requirements, it will have six months after the date of application of the Regulation to fully meet all those requirements,” said a statement issued on Tuesday by the Council of the EU, the body where national ministers from each EU country meet to adopt laws and coordinate policies.

The Council had originally proposed a seven-month period, while the EU Parliament favored 12 months, something that the European Commission considered incompatible with the legal framework for a hard Brexit, according to sources familiar with the talks.

The tougher conditions are also Brussels’ way of making it clear that a no-deal Brexit will be much more traumatic for British interests than a negotiated exit.

Although the final time frame is stricter than expected, sources at the Parliament said that it is still better than an earlier plan to set October 26 as a fixed date for compliance.

The six-month countdown will begin once the EU regulation goes into effect, and this could be delayed if Brexit is pushed beyond March 29, as appears increasingly likely.

Air carriers such as Iberia and Vueling, which is also owned by IAG, will have two weeks from the entry into force of the regulation “to submit a precise and complete plan presenting the measures intended to achieve full compliance with the ownership and control requirements.”

The government of Theresa May and the EU negotiated an exit agreement on November 25, but the text was overwhelmingly voted down by the British parliament. On Wednesday, May will be in Brussels to try to make changes to the agreement that British members of parliament will accept.

But faced with the risk of a new rejection, Brussels is currently drafting contingency plans for a hard Brexit.