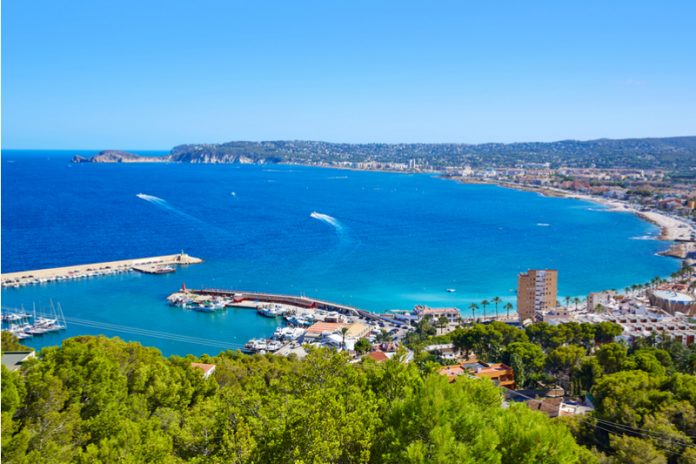 When it comes to national tourism Costa Blanca favourites Denia and Javea are punching well above their weight, with both making a top 10 list of most popular destinations in Spain.

In rankings published by rental specialists HomeAway.es and dominated by the major Spanish cities, Denia was in sixth place and Javea in ninth place.

The online rental website not only ranked the most visited destinations, but also recorded the towns with the biggest increases in visitor numbers from national tourists.

Coastal municipalities saw the highest rise in tourism from national travellers, with Muro (Mallorca) seeing a 102 per cent increase, followed by Vejer de la Frontera (Cadiz) with 89 per cent and Sant Francesc Xavier (Formentera) with 83 per cent.

For the full list of top ranked Spanish cities, see below: