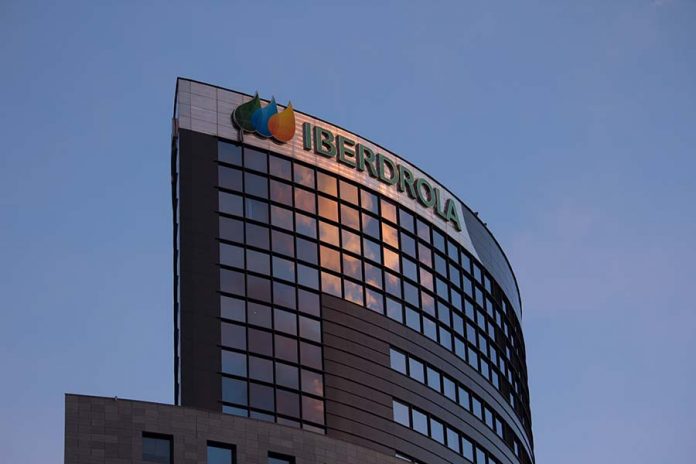 Spanish regulators have slapped fines totalling €70,000 on two power companies after finding they broke rules on contracts for new customers.

The CNMC said: “Electricity and gas providers must comply with the requirements established by law when entering into contracts, especially when dealing with vulnerable customers.”

The CNMC acted against EDP Energia after one customer complained about a supplier change without their consent.