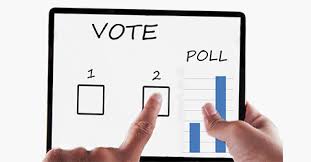 A coalition of Spanish right-wing parties – the People’s Party (PP), Ciudadanos and far-right Vox – would fall just shy of a parliamentary majority, an opinion poll ahead of a snap election due on April 28 showed on Monday.

On the left, the Socialists (PSOE) would need the support of anti-austerity Podemos and small regional parties for a majority, the poll by GAD3 for the ABC newspaper showed.

A Sigma Dos poll published on Saturday also showed the three-right wing parties would win a small majority, illustrating how fragmented Spain’s political system, long dominated by the PSOE and PP, has become in recent years.