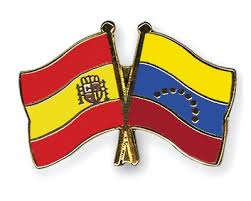 Venezuela’s opposition leader Juan Guaido has been recognised as interim leader by some 50 countries, including Spain, but President Nicolas Maduro remains in power following his controversial re-election last year.

“We are now in a different situation than we had hoped,” Borrell said after a meeting with his Paraguayan counterpart Luis Castiglioni.

There is now “a clear deadlock” in Venezuela and so the European Union will decide on its next steps. once the conclusions have been received from the European and latin American “international contact group” mission to the country.

In the meantime the European Union will “apply political pressure” for fresh elections to be held in Venezuela, Borrell said.