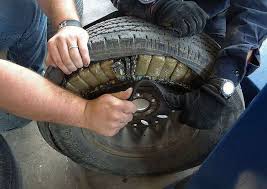 Three people aged between 41 & 46 have been arrested by Policia Nacional in Alicante on suspicion of being part of a drug trafficking gang.

Officers begain investigations into the operation after noticing unusual activity at a local vehicle workshop. Officers uncovered details that drugs – mainly speed and cocaine – were being sold from the premises.

Drugs, cash and other related materials were discovered in raids carried out. All three have been released on bail ahead of their trial.