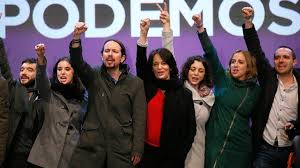 The Constitutional Court has approved a new law that aims to speed up the process of evictions for homes that are illegally occupied.

Podemos had launched an objection to the amendment of the Civil Procedure Act, which brought in new measures for squatters and those living illegally in private residences.

The ruling said that the change to the law was not a breach of the Spanish constitutional right for people to have adequate housing.