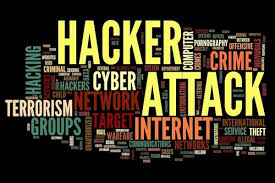 Policia Nacional have arrested six people in Madrid in connection with a global cyber terrorist gang, who defrauded victims of almost one million euros.

In a joint investigation with Europol and the US Secret Service, investigations pinpointed the gang operating in Spain, who defrauded victims in Spain, Switzerland, Belgium, United States and Estonia.

The fourteen month investigation uncovered a complex phishing operation, that intercepted companies emails to defraud businesses. Alongside businesses, individuals were targeted through fake lottery wins, or on dating sites.