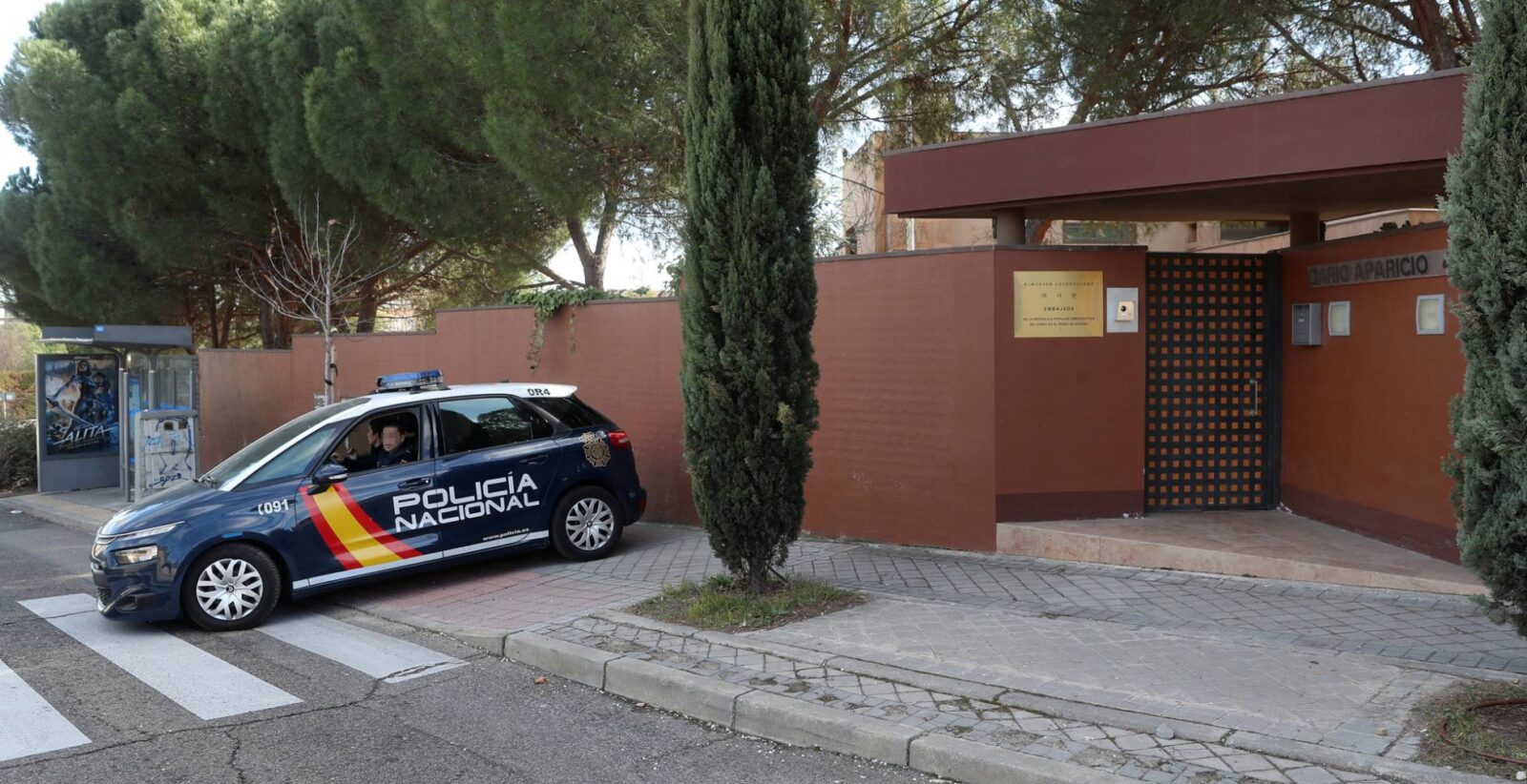 According to Spanish investigators, two of the men who broke into the diplomatic headquarters have connections to the US intelligence service

Investigators from the Spanish police and National Intelligence Center (CNI) have linked an attack on the North Korean embassy in Madrid on February 22 to the US Central Intelligence Agency (CIA).

At least two of the 10 assailants who broke into the embassy and interrogated diplomatic staff have been identified and have connections to the US intelligence agency. The CIA has denied any involvement but government sources say their response was “unconvincing.”

If it is proven that the CIA was behind the attack, it could lead to a diplomatic spat between Madrid and Washington. Government sources say that it would be “unacceptable” for an ally to take such action. Not only would it mean that the US agency had operated on Spanish soil without asking for authorization or informing the authorities, it would also be a violation of the international conventions that protect diplomatic delegations.

What’s more, unlike other intelligence activities – such as cyberattacks, which are characterized by their discretion, the attack on the North Korean embassy was especially violent. On February 22 at 3pm, 10 masked men carrying alleged imitation weapons broke into the embassy, located north of the capital in the residential area of Aravaca. They tied up the eight people inside and put bags on their heads. The victims were beaten and interrogated. A woman managed to escape from a window on the second floor and her screams for help were heard by a neighbor, who contacted the police.

Officers arrived at the scene but when they tried to enter the embassy a man opened the door to them and told them that there was nothing going on. Minutes later, two luxury vehicles sped out of the embassy. The cars used for the getaway belonged to the diplomatic mission and were later abandoned in a nearby street.

Police found the eight victims inside. They had been held hostage for two hours, had had bags placed over their heads, had been beaten and were scared. Two of them required medical attention.

Investigators from the General Information Office (CGI) and CNI ruled out the idea that the attack was the work of common criminals. The operation was perfectly planned as if it were carried out by a “military cell,” said sources close to the investigation. The assailants knew what they were looking for, taking only computers and mobile phones.

The highly secretive investigation will be heard at Spain’s High Court, the Audiencia Nacional, which could order the arrest of the identified assailants. Government sources, however, admit it would be difficult to prove the CIA was involved in court.

Sources believe that the goal of the attack on the North Korean embassy was to get information on Kim Hyok Chol, the former North Korean ambassador to Spain.

Kim Hyok Chol was expelled from Spain on September 19, 2017 by the then-Spanish Foreign Minister Alfonso Dastis given that the nuclear testing that the country was carrying out at the time was in serious breach of United Nations Security Council resolutions.

Kim Hyok Chol, who was declared persona non grata by Spain and was invited to leave the country before the end of the month, is currently one of Kim Jong-un’s highly trusted diplomats, and one of the architects of the failed nuclear summit between US President Donald Trump and Kim Jon-un in Vietnam. The meeting, aimed at securing North Korea’s nuclear disarmament, ended in failure without any agreement on a timetable for disarmament or on future negotiations.

In February, Kim Hyok Chol also led the North Korean delegation that negotiated a nuclear disarmament plan with US special envoy Stephen Biegun in exchange for sanctions to be lifted.