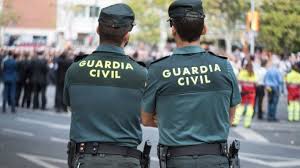 The Provincial Court of Alicante, based in Elche, has acquitted the five Torrevieja Guardia Civil officers who were accused of torturing a detainee in October 2009.

The complainant said that he had been assaulted during a two day stay in prison in the Torrevieja barracks whilst he was awaiting his appearance in court. He claims that he was also forced to relieve himself in plastic containers and his medication was withdrawn.

The judge, was the same individual who, last October, found several Torrevieja local police officers ‘not guilty’ of similar crimes. In summing up he said that the court does not consider the case to be proven.