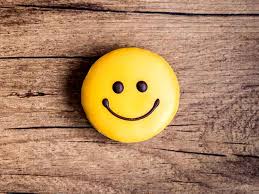 Spain’s position on the World Happiness Index has risen six points compared to last year, according to the latest United Nations report.

The country now ranks in 30th position, up from 36th last year – it’s highest position since the survey began in 2013.

Finland was ranked number one, followed by Denmark, Norway, Iceland and The Netherlands. The United Kingdom rose three spots to 15th place this year.