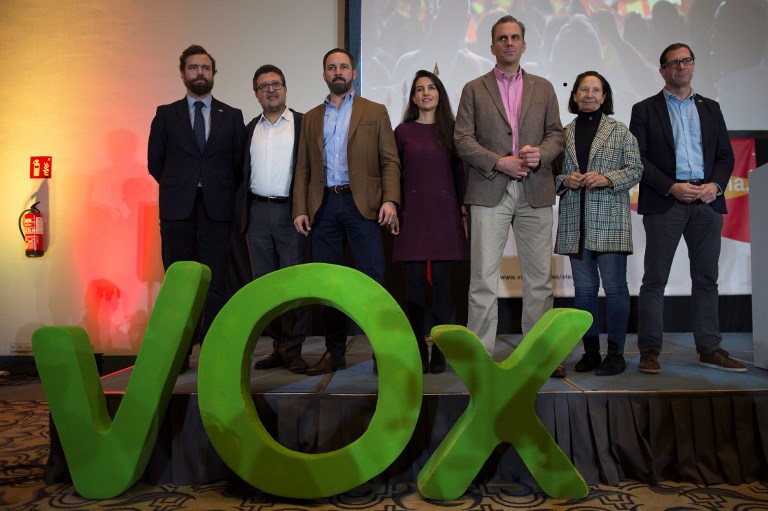 Fernando Paz announced his decision to step down as a candidate for far right political party Vox in the next election after outrage over his views on homosexuality and his repeated denial of the Holocaust.

He was dropped as the head of the electorate list for the province of Albacete on Thursday evening after a media storm highlighted his controversial views.

Announcing his “irrevocable resignation” on Twitter he said it came “following the media hunt, inspired by the left and supported by other media, all of them worried about the unstoppable boom of VOX.”

He thanked his supporters and the leadership of the party and said that he had received many positive comments.

“The manipulators do not reach everywhere. I only want to serve Spain where I can be most useful and won’t allow, at such a decisive time, to waste it on defending my person.”

“We appreciate the high-mindedness and patriotic gesture of Fernando Paz to renounce his candidacy not to harm this project.

And at the same time we condemn the political and media lynching that has suffered.”

Paz, who claims to be an historian, accused the media of manipulating views he had publicly expressed in the past about the Holocaust.

He has also come under criticism for his homophobic stance.

As recently as Wednesday during a television interview on Espejo Publico he said: “a gay couple with a child or a single mother who adopts a child is not a natural family.”

He has previously admitted that: “If I had a gay son what I would do is help him, there are therapies to redirect his psychology,” he said.