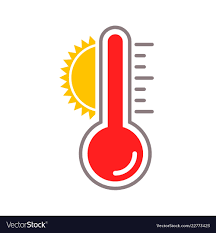 A study carried out by scientists at the Carlos III Institute of Health in Madrid has concluded that Alicante is the province most at risk of registering an increase in the number of deaths caused by excessive heat in the future.

Investigators have analysed the impact rising temperatures will have on the death rate between 2021-2050 and 2051-2100, using data from the State Weather Agency (AEMET) as well as simulated future climate models for various regions.

While Alicante is expected to suffer the greatest number of deaths because of the heat, it is closely followed by Zaragoza, Madrid, Vizcaya, Huesca, Sevilla and Barcelona.

In the worst-case scenario, in the next 50 years or so a total of 12,000 people could die each year in Spain from the heat as opposed to the 1,400 annual deaths currently recorded.