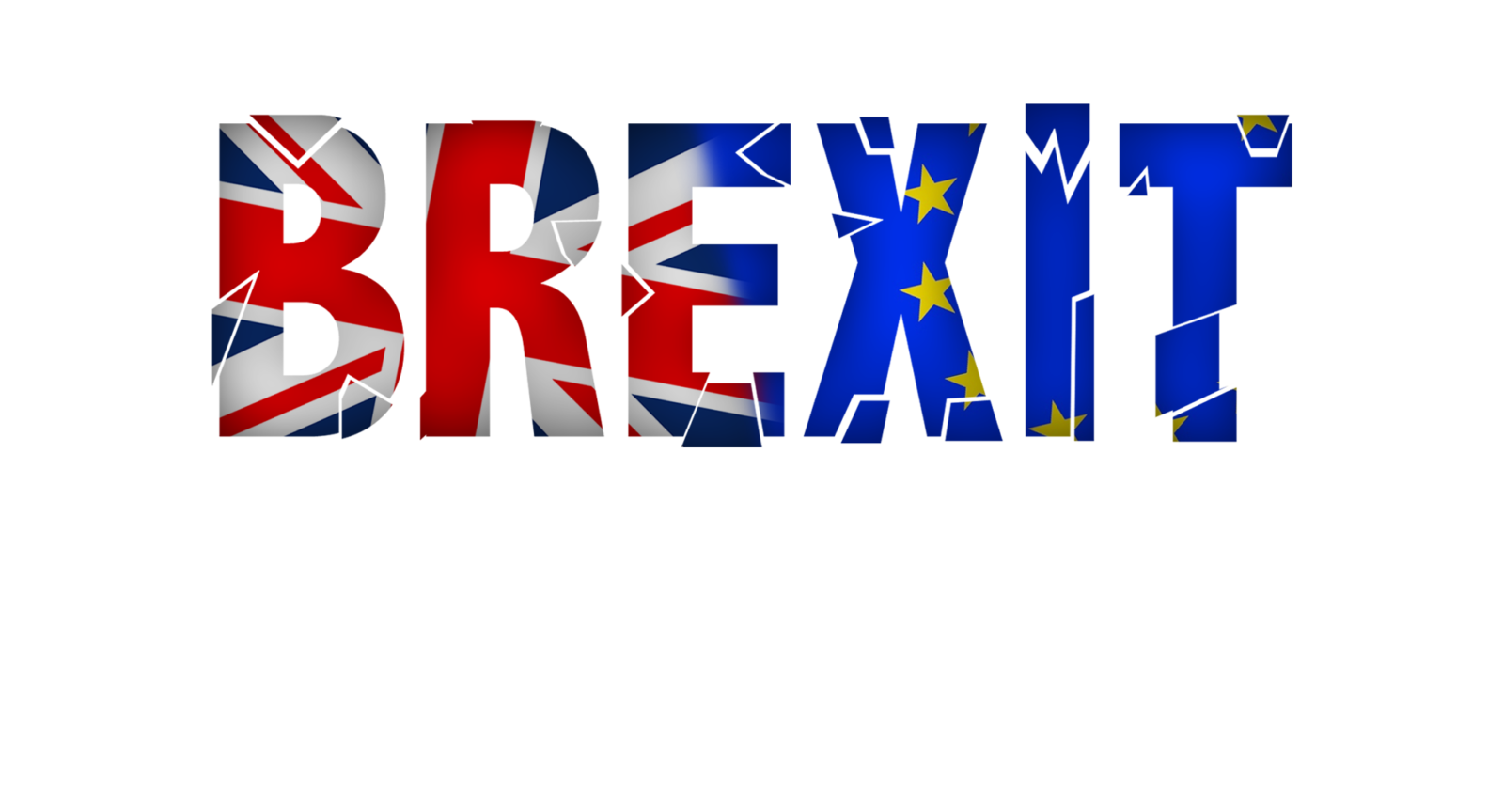 The possibility of a no-deal Brexit remains very much alive, with UK Prime Minister Boris Johnson committed to leaving the EU on 31 October.

But what does the term “no deal” really mean?

What is a no-deal Brexit?

In a no-deal scenario, the UK would immediately leave the European Union (EU) with no agreement about the “divorce” process.

Overnight, the UK would leave the single market and customs union – arrangements designed to help trade between EU members by eliminating checks and tariffs (taxes on imports).

No deal also means immediately leaving EU institutions such as the European Court of Justice and Europol, its law enforcement body.

Membership of dozens of EU bodies that govern rules on everything from medicines to trade marks would end.

And the UK would no longer contribute to the EU budget – currently about £9bn a year.

Under former Prime Minister Theresa May’s deal – which was voted down three times by Parliament – the UK would have entered a 21-month transition period.

This would have provided some breathing space, maintaining much of the status quo, while the two sides tried to negotiate a trade deal.

How could it happen?

After Theresa May’s deal was defeated, the Brexit deadline was extended to 31 October.

To avoid a no-deal Brexit on this date, the UK government must pass a Brexit divorce plan into law, obtain another extension from the EU, or cancel Brexit.

Many politicians are against no deal.

They say it would damage the economy and lead to border posts between Northern Ireland and the Republic.

But some politicians support no deal and say disruption could be quickly overcome.

What would it mean for trade?

Under a no-deal Brexit, there would be no time to bring in a UK-EU trade deal.

Trade would initially have to be on terms set by the World Trade Organization (WTO), an agency with 162 member countries.

If this happens, tariffs – taxes on imports – will apply to most goods UK businesses send to the EU. Some companies worry that could make their goods less competitive.

The UK government has already said most tariffs will be abolished for EU goods coming to the UK, if there is no deal. But the EU doesn’t have to do the same.

Trading on WTO terms would also mean border checks for goods, which could cause bottlenecks at ports, such as Dover.

No deal would also mean the UK service industry would lose its guaranteed access to the EU single market.

That would affect everything from banking and insurance to lawyers, musicians and chefs.

What about the Irish border?

No-one really knows what will happen at the Irish border under no deal.

The “backstop” – the “insurance policy” in the deal to stop border posts on the Irish border – would no longer exist.

But EU law says physical border checks would still be needed on some goods, such as food and chemicals.

However, neither the UK or Irish governments have so far said they would be willing to install border posts.

What about the ‘divorce bill’?

But opinion is split on what happens if the UK refuses to pay and there’s a possibility the UK could end up in an international tribunal.

Even if there were no legal consequences, refusing to pay could mean political fallout – lessening the UK’s chances of securing an EU trade deal in the future.

What does it mean for individuals?

Individuals could be affected in all sorts of ways.

For example, if a no deal disrupted cross-Channel trade, some food prices could rise – a possibility highlighted by a government assessment.

EU citizens in the UK can apply for settled status, allowing them to remain even if there is a no deal.

UK expats in the EU are advised to register as residents of the country they live in, although no deal could make moving across borders more difficult.

Mobile phone roaming charges could return – although some operators have already ruled this out.

Travelling with pets will become more complicated and expensive.

And European Health Insurance Cards (EHIC) would be invalid after a no-deal Brexit.

Are preparations under way?

Most economists and business groups believe no deal would lead to economic harm.

For example, the Office for Budget Responsibility – which provides independent analysis of the UK’s public finances – believes a no-deal Brexit would cause a UK recession.

To cushion some of the impact, the government is looking at what might happen in a worst-case no-deal scenario. This includes:

A week after taking office, Prime Minister Boris Johnson pledged an extra £2.1bn specifically to prepare for leaving the EU without a deal.

Prior to this, the government led by Theresa May had promised £4.2bn to prepare for a range of Brexit scenarios.

Businesses have been encouraged to prepare by stockpiling in case supplies are disrupted.

Supporters of no deal say some of the risks have been exaggerated and that previous warnings have proven unfounded.