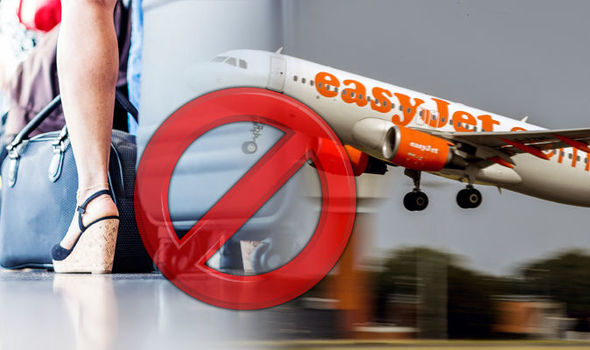 A COUPLE from Liverpool has received a lifelong ban from Easyjet for unknowingly presenting fraudulent tickets to Alicante at the airline’s departure gate.

Kenny Rainford and wife Marie Rylance were forced out of the airport by Easyjet staff who accused them of falsifying tickets which were in fact purchased on an Instagram page entitled ‘Half Price 36522’ which was recommended to Kenny by a friend who had successfully used it before.

The couple has flown with Easyjet many times before as they are the sole airline that does the particular flight to Alicante during the evenings of the Summer months when Marie is able to get out of the classroom for a quick weekend break from being a teacher.

Easyjet has released a statement in which they advise customers to book their tickets directly through the company website instead of going through a third-party provider.

As the demand for cheap flights is increasing more people turn to price-comparison platforms such as Skyscanner that are used the world over.

The investigation is ongoing into the case of Kenny and Marie who believe they have been unfairly treated.