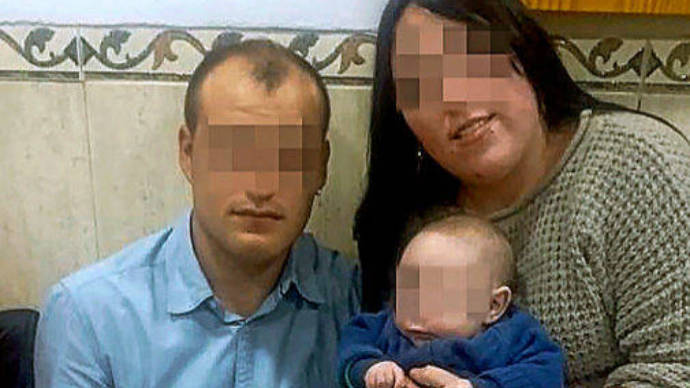 A YOUNG couple living in Albacete has been jailed after a police investigation into the suspicious circumstances surrounding the death of their two children.

The couple aged 28 and 27 had been in custody since the 4th July, five days after their second son died. An autopsy revealed that the four-month-old baby died due to fractured ribs.

A judge sentenced them to prison after they failed to give an adequate explanation as to how the injuries happened.

A year before this recent incident, the first son of the young couple also died at four months old. The coroner’s report stated that contrary to the parents’ claim that the baby died because of negligent malpractice in a hospital, the baby died from a skull fracture.

The investigation conducted by the Guardia Civil into the death of the couple’s firstborn is still going on whilst they are locked up in La Torrecica jail having already been convicted of one count of infanticide.