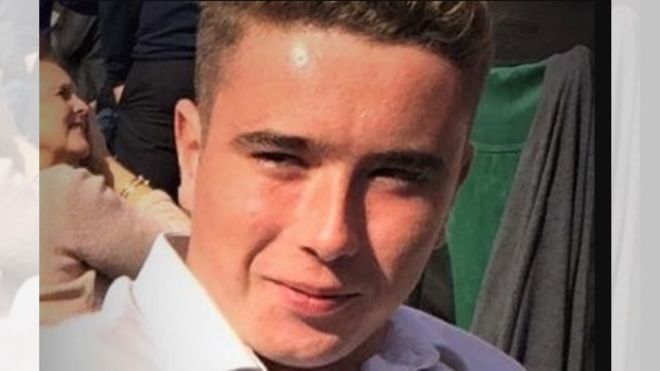 A 23-year-old man from Rhyl has died while on holiday in Tenerife.

Michael Lewis, also known as Liam Boland or “Brillo” to his friends, was staying at a hotel in Adeje when he died.

His aunt Karen Hughes told the Rhyl Journal he was attacked on Tuesday and died two days later in hospital.

Friends have set up a GoFundMe page to pay for the costs of funeral arrangements, medical fees and repatriation.

Ms Hughes told the newspaper: “We still haven’t got much detail about what happened, but we know he was attacked randomly in the street when he went to get some food.

“He didn’t have a bad bone in his body, he was always the person to step back and walk away.

“There’s nothing bad to say about him, he was the life and soul of the party and was so funny. It’s a total waste of a life.”

Ms Hughes also posted a Facebook tribute, saying Mr Lewis had been “taken cruelly from his family and friends”.

She described him as a “very special person” who was “too young and innocent to leave us this way”.

Mr Lewis, a former pupil of Rhyl High School and Llandrillo College, had been living in London while working for a construction firm.

The Foreign and Commonwealth Office said: “Our staff are supporting the family of a British man following his death in Tenerife, and we are liaising with the Spanish police.”

Police in Tenerife said they were unable to comment.