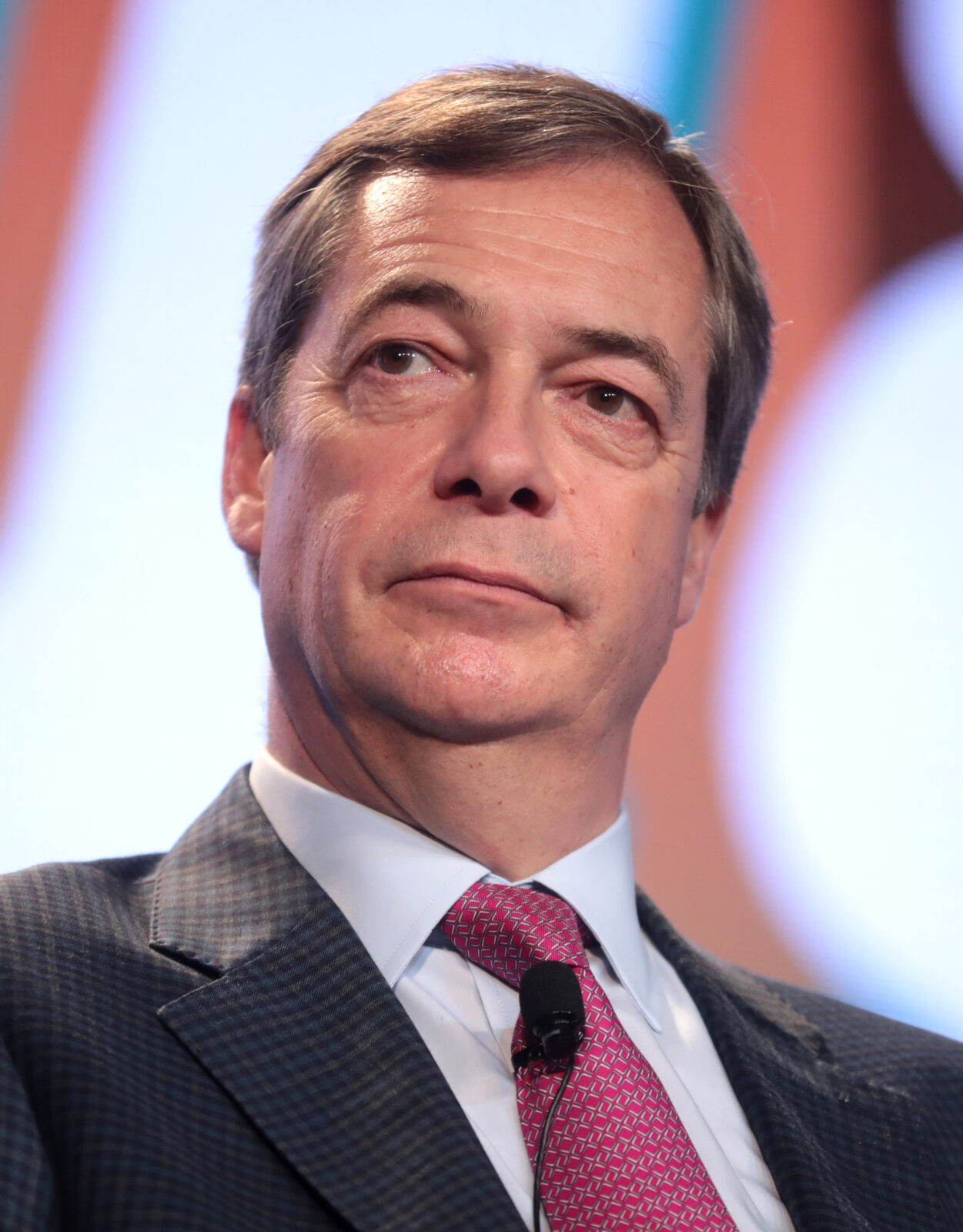 A no-deal Brexit is now “the only acceptable deal”, says Nigel Farage.

The Brexit Party leader said his party would fight in every seat at a general election if the government tried to pass the existing withdrawal agreement.

But he said if Boris Johnson “summoned the courage” to pursue a no deal, The Brexit Party would work with him.

He added: “A Johnson government committed to doing the right thing and The Brexit Party working in tandem would be unstoppable.”

The Brexit Party was launched in April this year ahead of the European Parliament elections, and after former Prime Minister Theresa May agreed to extend the Brexit deadline to 31 October.

Mr Johnson has promised the UK will leave on that date “do or die”, including without a deal if necessary.

However, the PM has also said he is still pursuing a deal with the EU, urging European counterparts to reopen the withdrawal agreement agreed by Mrs May and make changes – especially to the backstop clause.

The backstop is the so-called insurance policy to preventing a hard border – things like cameras and security posts – returning to the island of Ireland.

If used, it would keep the UK in a very close relationship with the EU until a trade deal permanently avoiding the need for checks was agreed – but critics fear the UK would be trapped in it indefinitely.

Mr Farage was speaking at an event in London which saw hundreds of prospective parliamentary candidates for The Brexit Party gather.

He revealed it had vetted 635 people for any upcoming election – 15 short of ensuring the party can fight every seat – and he believed there was a “better than 50% chance” the country would go to the polls in the autumn.

He warned Mr Johnson not to try to revive the withdrawal agreement – already rejected by MPs in the Commons three times – in any form.

“I want to make this pledge from The Brexit Party,” he said.

“The withdrawal agreement is not Brexit. It is a betrayal of what 17.4 million people voted for.

“If you insist on the withdrawal agreement, Mr Johnson, we will fight you in every seat up and down the length and breadth of the United Kingdom.”

However, Mr Farage said he would be willing to work with the Tories if they backed a “clean break” from the EU and supported a no-deal Brexit.

“We would be prepared to work with him, perhaps in the form of a non-aggression pact at the general election.

“The Conservative Party has lost so much trust that the only way they could win a general election is with our support.”

The Brexit Party event took place on Tuesday while members of opposition parties in Westminster were meeting to discuss how to prevent a no-deal Brexit.

Critics of no deal say it would damage the UK’s economy and lead to a hard border returning between Ireland and Northern Ireland.

The SNP, Liberal Democrats, The Independent Group for Change, Plaid Cymru and the Green Party all accepted an invitation from Labour leader Jeremy Corbyn to talk about a strategy ahead of MPs returning from recess next week.

Leader of The Independent Group for Change, Anna Soubry, said the meeting was “excellent” and party leaders had agreed to work together.