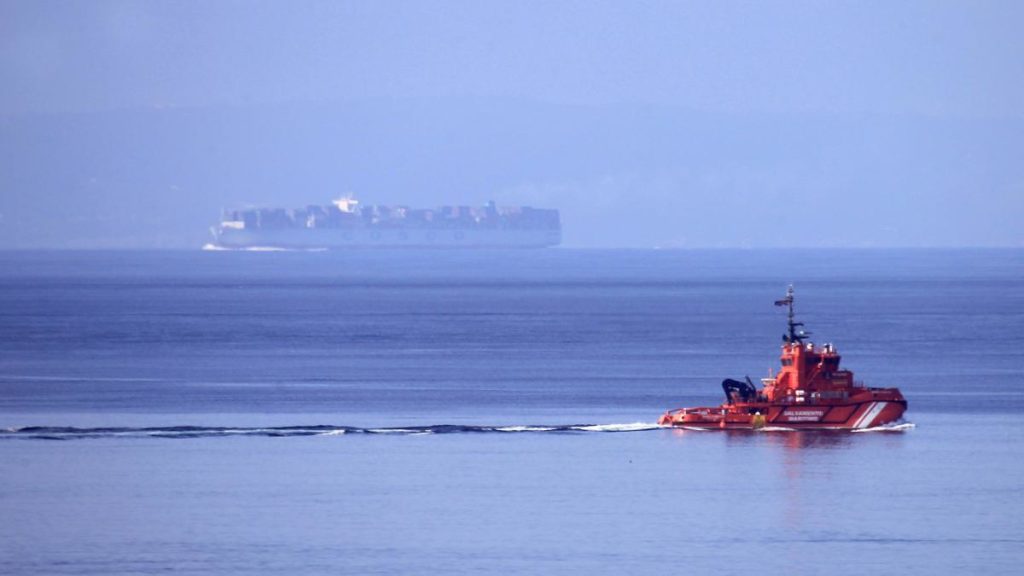 A BRITISH woman has drowned after falling from a yacht in Spain’s Menorca.

The 53-year-old lost her life in the water of Puerto Addaya harbour on the North side of the Balearic island.

She had been reportedly sailing with her 54-year-old husband before her death.

A Civil Guard spokesman said:”Everything at the moment points to an accident.

“It looks as if she could have fallen when she was climbing onto the boat in an unsteady condition and then lost consciousness.

“There were no visible signs of violence on her body when she was taken out of the water.

“But we will have to wait until the autopsy to determine the cause of death.”