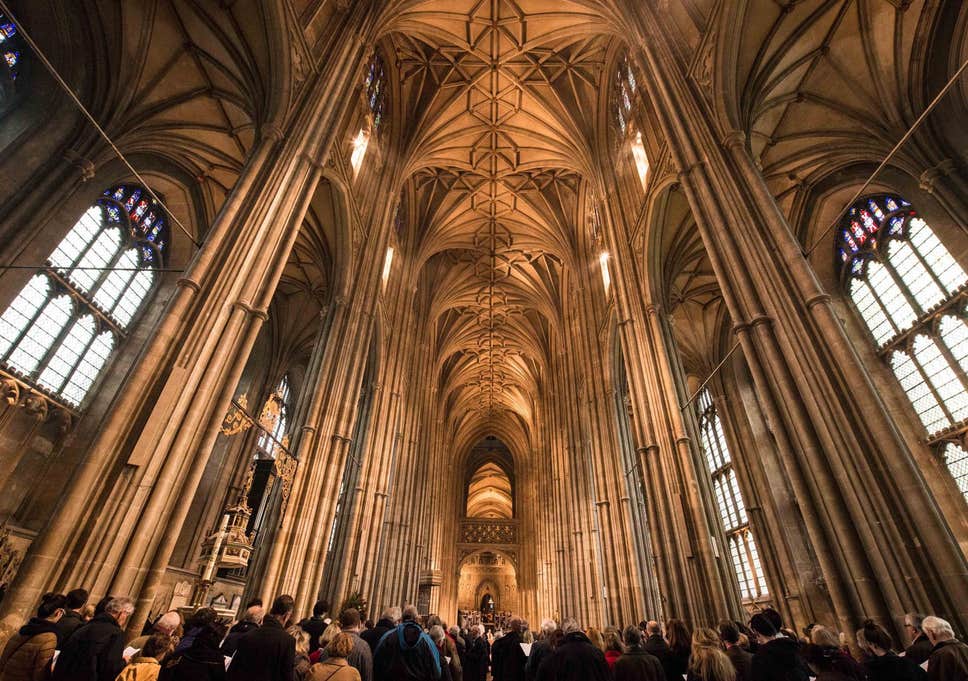 The intervention comes after the Archbishop of Canterbury was approached to chair public meetings on the UK’s exit from the EU.

A group of Church of England bishops have expressed concerns about a no-deal Brexit and vowed to “respond to the call by Jesus to tell the truth and defend the poor”.

In an open letter, the 25 clergymen warned that Britain leaving the EU without a withdrawal agreement would be “unlikely” to lead to “reconciliation or peace in a fractured country”.

“We also have particular concerns about the potential cost of a no-deal Brexit to those least resilient to economic shocks,” they wrote.

The bishops added: “‘Getting Brexit done’ will not happen on exit day, and we have to be transparent about the years of work ahead of us in bringing the country together for a better future.

“We also need to be frank about the potential costs.

“Our main social and political priority must be to leave well, paying particular attention to the impact of political decisions on those most vulnerable.”

Their intervention comes after the Archbishop of Canterbury was approached to chair public meetings on Brexit, and following Boris Johnson’s announcement of plans to suspend parliament.