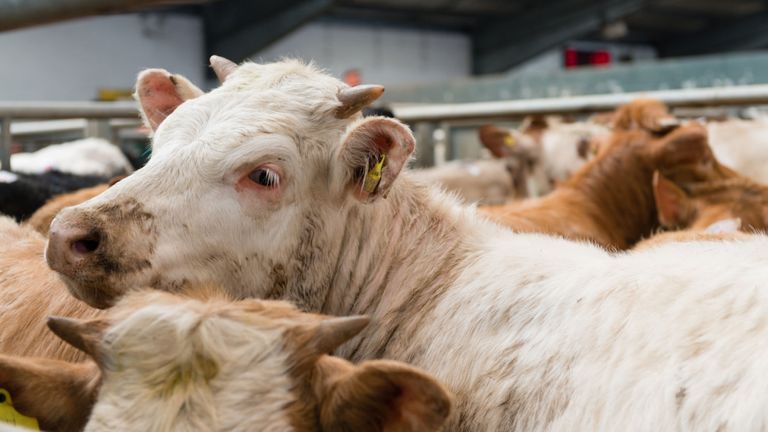 Thousands of cows could starve to death on a livestock carrier being denied permission to dock in Spain, a British-run animal charity has warned.

The vessel, which is travelling from Rio Grande in Brazil to Derince in Turkey, was due to dock in Cartagena to pick up food for the 5,500 young cows on board.

The vessel is not allowed to dock because of a legal dispute with a Spanish fuel company.

Susan Weeding, co-owner of the Easy Care Horse Rescue Centre near Torrevieja, has started a petition to try and save the cattle.

Mrs Weeding’s petition had reached nearly 750 of its 1000 signatures target by Tuesday (yesterday) morning. The charity owner plans to hand the petition to the Cartagena port authority which is not allowing the vessel to dock. She continued: “There must be a way to get food out to the boat, because the actual food is waiting there in Cartagena to be loaded onto the boat.”

The charity owner, originally from Norfolk in the UK, has informed media: “It seemed it all kicked off on Friday evening when the people at the company found out they were going to be denied access. Being the weekend they couldn’t get hold of anybody, so a lady from Lebanon contacted me in desperation. They had Googled animal charities and mine came up.”

Majbd Bid, operations manager at the Lebanese company which owns the vessel, has stressed that he was “very afraid” for the cows and believes there is only one day left to save them. “The ship is not the most important thing for us, it’s the cattle and animal welfare.” He added.