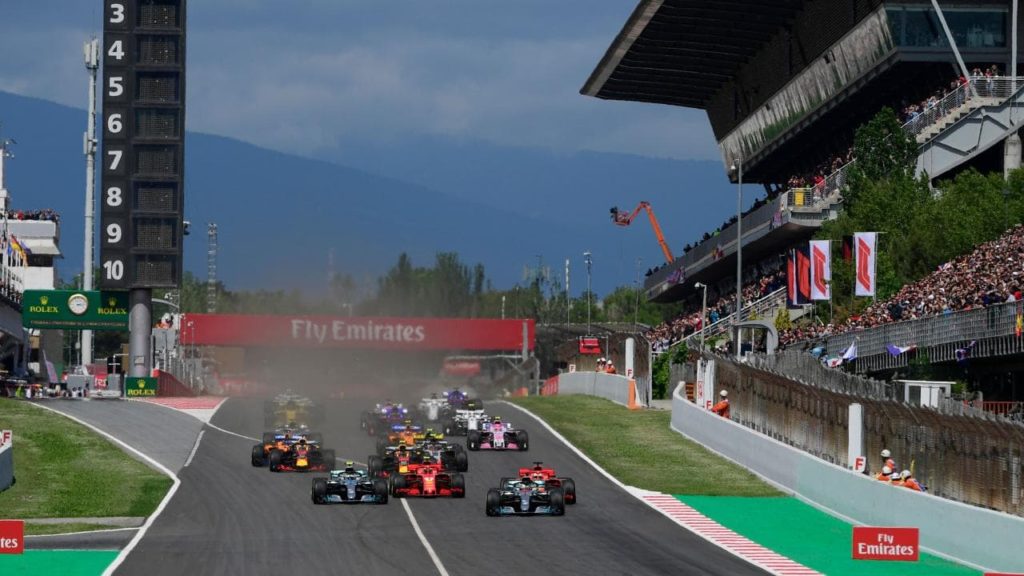 The Spanish Grand Prix will retain a place on the Formula 1 schedule next year, the sport has confirmed.

There had been doubt about the future of the event at the Circuit de Barcelona-Catalunya because of financial troubles.

But local government funding has been retained to secure the 2020 race.

The move could mean F1 will have a record 22-race schedule next season with races being added in the Netherlands and Vietnam.

Only Germany is set to drop off this year’s 21-race schedule after Mexico’s place was confirmed until 2022.

Governing body the FIA is yet to publish a provisional calendar for next year as bosses struggle to squeeze the longest ever season into the nine months between 15 March, when the championship starts in Melbourne, Australia, and the final race in Abu Dhabi in late November or early December.

Next year’s race in Spain will be the 30th consecutive event at the track to the north of Barcelona, which also hosts F1’s pre-season testing programme.

F1 chairman and chief executive officer Chase Carey said: “The decision to continue to stage a round in Spain, a country with a great motor-racing tradition, dating back to the start of the last century, is part of our strategy of maintaining Formula 1’s European roots, while also currently expanding the championship into new territories.

“The promoter’s willingness to be part of F1 going into 2020 is proof of the sport’s ability to act as a catalyst for regions to hold world-class events and also to have a positive impact on the area’s economy.”

Carey added negotiations would continue with the government of Catalunya in the coming months with a view to extending the new contract beyond 2020.