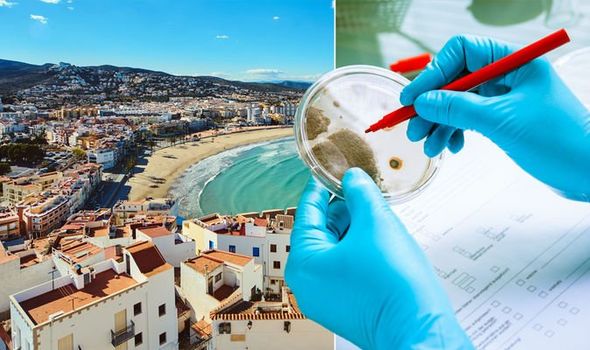 The patient is the second to pass away from the current outbreak of the infection, which is thought to have originated in pork products from a company called Magrudis

Health authorities in Spain’s southern Andalusia region have confirmed that a 74-year-old woman has died as a result of the current outbreak of listeriosis in Spain, the worst the country has ever seen. This is the second death to be officially attributed to the infection, which has affected 196 people in Andalusia and more than 200 people in the entire country.

The victim had “prior illnesses,” according to the information from the regional health authority, and was within the at-risk population from the bacterial infection. She passed away at 1.15pm on Tuesday in the Virgen del Roció Hospital in the regional capital city, Seville.

The woman is the second person to die after having contracted listeriosis, after a 90-year-old female patient passed away on August 20. The health authorities are currently investigating whether a 74-year-old man who had terminal pancreatic cancer may also have died due to the infection, after the bacteria was detected within his bloodstream. 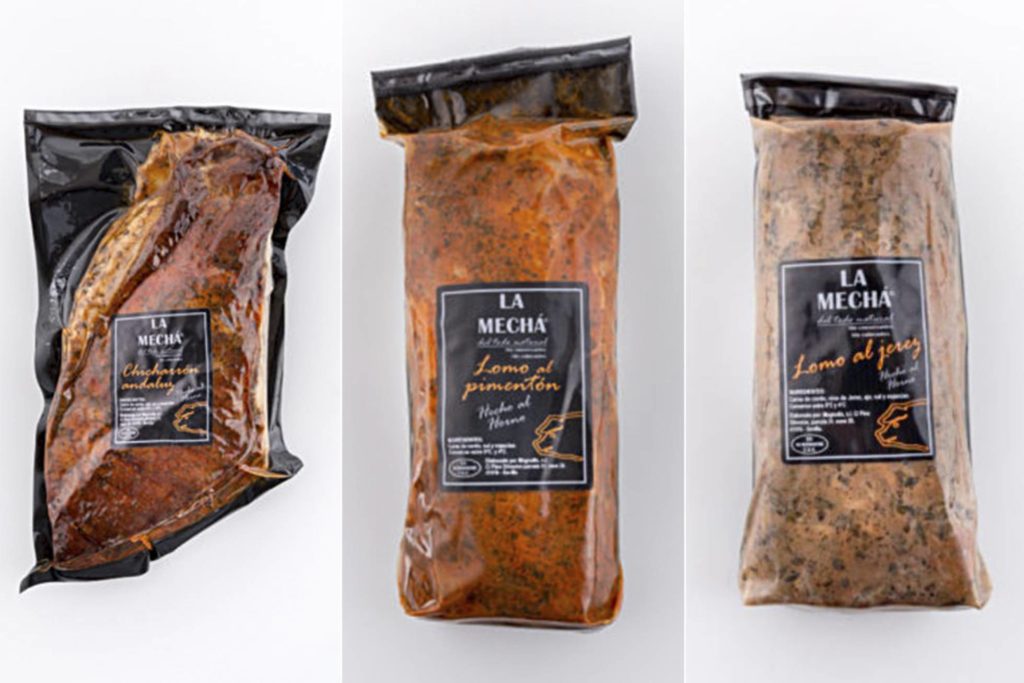 On August 12, a woman suffered a miscarriage after having contracted the infection, while another similar incident that took place on August 2 is also being investigated to see if it is related to the listeriosis outbreak.

The number of new cases appears to be slowing, with three infections confirmed today. On Monday, there were 68 patients in hospital receiving treatment for listeriosis, compared to 83 the day before. Of these, 26 are pregnant woman (28 the day before) who are receiving antibiotics. At the weekend six new cases were confirmed, and on Monday there was just one.

The Spanish Health Ministry on Monday confirmed the first possible case of listeriosis outside of Spain. The potential victim is a Briton who may have become infected with the bacteria while in the focal point of the ongoing outbreak, Andalusia, before traveling to France, where he was diagnosed with listeriosis and spent several days in hospital, then returning to his home country.

A food company called Magrudis is suspected to be at the center of this outbreak, in particular its “La Mechá” branded carne mechada product, a kind of pork loin that is cooked in its own fat and served sliced. Traces of listeria have been found in tests carried out on the Magrudis production line, including the oven carts used to transport the meat during the preparation process, and the larding needles used to inject the pork with fat before cooking. The crisis has been complicated by the fact that the company’s products had been sold on to another firm and prepared for sale as an own-brand product in a supermarket chain without the proper labeling.

Experts consulted by EL PAÍS agree that such a widespread presence of the listeria bacteria in the factory places the blame squarely with Magrudis itself. “This is not down to bad luck,” explained Antonio Arena, a professor of infectious diseases at the University of Cordoba. “The contamination of the foodstuff and its improper storage have caused a multiplication of the bacteria.”

The businessman behind Magrudis, José Marín, eluded responsibility for the outbreak when talking to the media on Monday. “Why would I be fined?” he said. “I haven’t done anything.” He had previously spoken to Spanish daily Abc, asking: “If they find bacteria in operating theaters, why wouldn’t they find them in my factory?” Marín’s lawyer told EL PAÍS that the head of the company had assured him that the firm was meeting all of its requirements in terms of health standards.