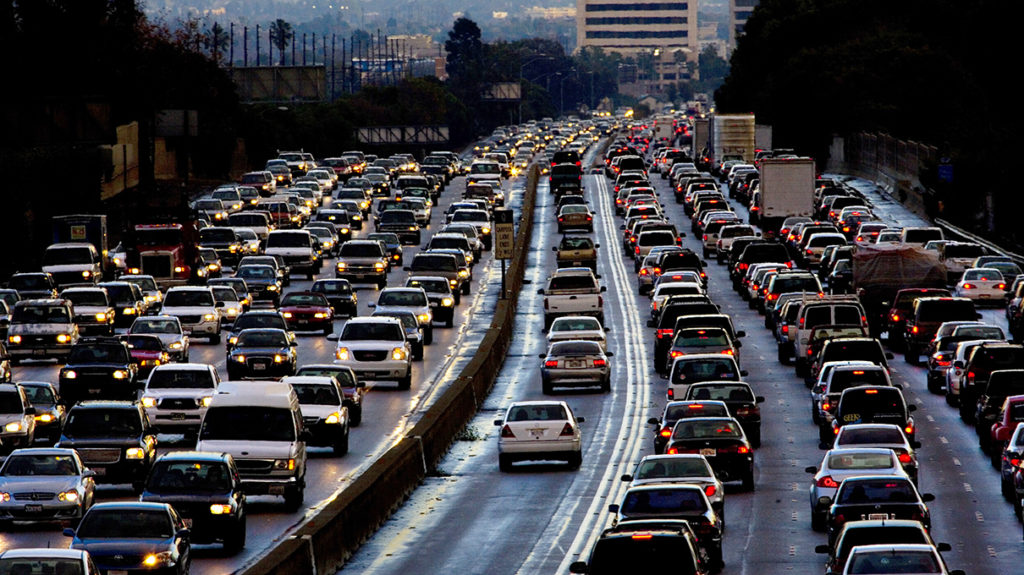 TRAFFIC is expected to be extra heavy on Spain’s highways this weekend as the peak summer season comes to an end.

The Directorate-General for Traffic (DGT) predicts 4.8 million road trips during ‘Operation Summer Return’ between 3pm on Friday and midnight on Sunday.

Traffic will inevitably be heaviest between the most popular coastal resorts and big cities, the DGT warns, especially on Sunday.

Also forecast are higher number of vehicles than usual at the main frontier crossings as tourists return to their home countries.

With a view to keeping traffic jams to a minimum and preventing accidents, the DGT is planning to set up additional, reversible lanes on the busiest roads and at city principal access points. It will also be restricting the circulation of vehicles carrying dangerous goods, special transport and lorries in general, and those carrying certain goods to certain roads, dates and times.

Road works will be suspended and there will be limits on the celebration of sports and other events which would involve using highways.