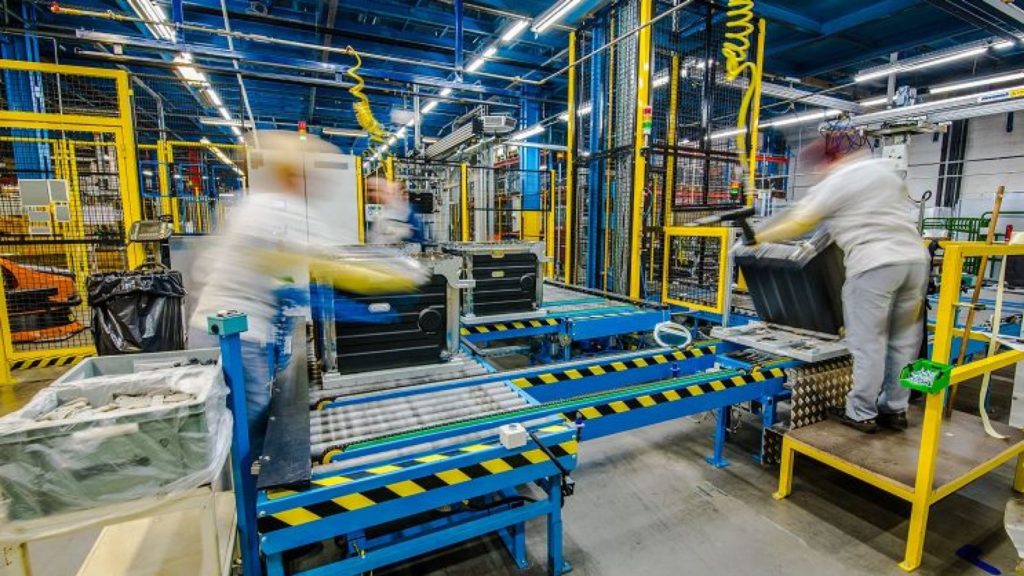 The IHS Markit/CIPS Purchasing Managers’ Index (PMI) for August showed contractions across the board – from things like new orders to hiring as Brexit uncertainty and the wider world economic slowdown hit demand.

The authors of the report – compiled through surveys – said it suggested the industry was contracting on a quarterly basis by 2% – in line with the latest official figures.

The PMI reports this week, later covering construction and services, are the first indicators on how the wider economy is performing since preliminary figures from the Office for National Statistics last month showed it had contracted for the first time since 2012 in the second quarter of the year.

If a negative growth figure was to be reported for the current quarter covering July to September, the economy would be in a technical recession.

Economists responded to the PMI covering manufacturing by suggesting there was little evidence of a renewed boost from pre-Brexit stockpiling – credited with driving growth in the first quarter of the year ahead of the original Brexit deadline of 29 March.

The PMI report said: “High levels of economic and political uncertainty pervasive across domestic and global markets continued to weigh heavily on the performance of UK manufacturing in August.”

It said the latest fall in its core measure was driven by an accelerated contraction in new work, which decreased to the greatest extent in 85 months.

There was “some” evidence too of EU firms re-routing supply chains from the UK, the survey found.

Business optimism slumped to its lowest level on record while employment fell at its fastest rate for more than six years.

Rob Dobson, director at IHS Markit, said: “Business conditions deteriorated to the greatest extent in seven years, as companies scaled back production in response to the steepest drop in new order intakes since mid-2012.

“Based on its historical relationship against official ONS data, the latest PMI Output Index is consistent with a quarterly pace of contraction close to 2%.

“The outlook also weakened as the multiple headwinds buffeting the sector saw business optimism slump to a series-record low.”

The pound – which lost some early gains versus the dollar as politicians resumed hostilities over the likelihood, or not, of a no-deal Brexit, fell further after the data was published.

It was about a cent lower at less than $1.21 by the time the stock market closed on Monday afternoon and was also down against the euro.

Samuel Tombs, chief UK economist at Pantheon Macroeconomics, said of the figures: “The renewed fall in the manufacturing PMI in August to its lowest level since July 2012 indicates that support from another round of no-deal Brexit preparations currently is too modest to insulate UK producers from the global downturn.

“The UK’s PMI is only trivially above the eurozone’s in August and the former might even fall further, given that the new orders index slumped.”