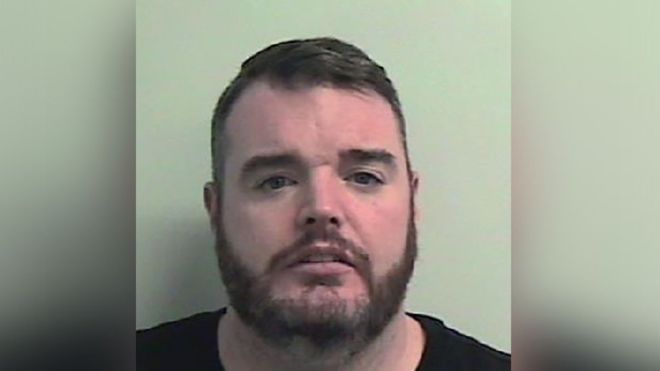 A crime gang member who was caught after he left DNA on elastic bands used to bundle up money has been jailed for four-and-a-half years.

Joseph Lindsay, 34, was sent back to Scotland to face justice after he was traced in Tenerife by Spanish police.

Lindsay, from Blantyre, Lanarkshire, admitted breaching proceeds of crime legislation by agreeing with others to conceal and disguise criminal property.

The High Court in Glasgow heard that he became a suspect after a raid on an industrial unit in 2017.

Detectives later managed to link him to a gang who were jailed for a total of 87 years.