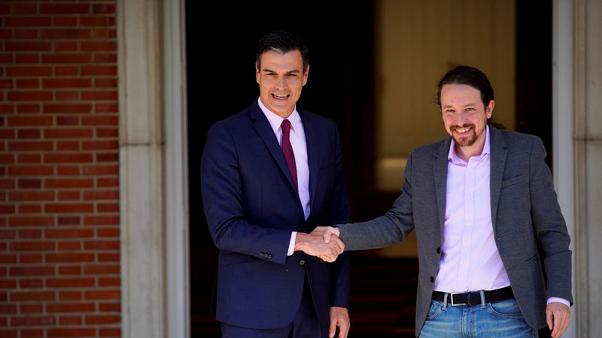 Acting Prime Minister Pedro Sanchez and the PSOE have announced over 300 policy proposals as a last-ditch effort to try and get a government deal, although they admit that they do see repeat elections as the most likely scenario.
The proposals, that include labour, pension and real estate reforms that could please the far-left Unidas Podemos, are aimed at trying to get them to support a Socialist government.
But senior sources within the party also said that they saw the chance of a repeat election, at around 70%