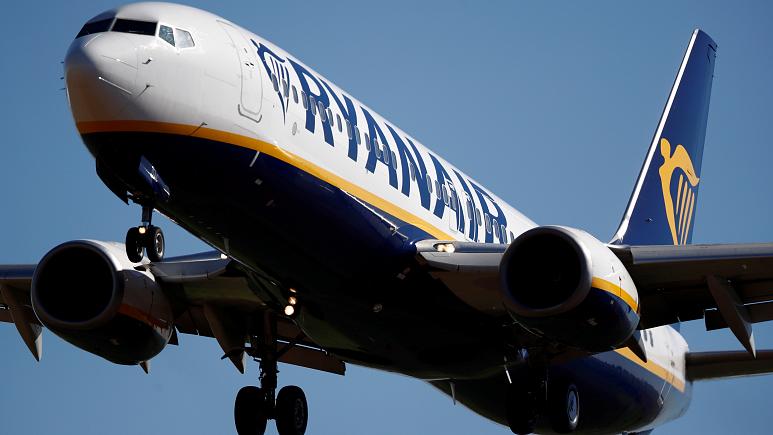 The planned five-day strike by Ryanair’s Spanish pilots WILL go ahead this month after talks involving the SEPLA union were unsuccessful.
SEPLA’s called on around 900 pilots to walk out on the 19th, 20th, 22nd, 27th and 29th. Some of those dates coincide with planned strikes already announced by the Irish airline’s cabin crew in Spain.
The first two days of the cabin crew strike this week forced Ryanair to cancel fewer than 1% of its daily schedule of flights to and from Spain. It also avoided any cancellations during recent strikes in Portugal and Britain.