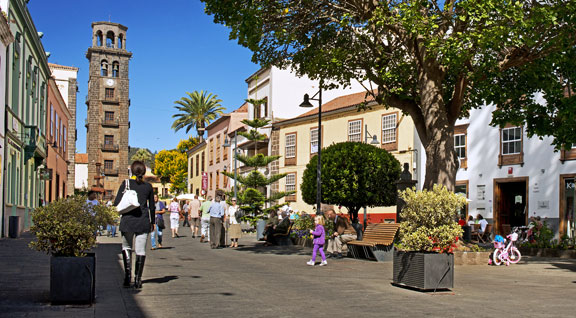 Police are investigating what appears to be a murder-suicide case in La Laguna on Tenerife after the body of a 54-year-old woman was found at her house in the town, and in a separate discovery, the body of the man, also 54, thought to be her partner was found hanged.

Police have said that they don’t have any record of denuncias issued in the past, and so further clarity will hopefully be provided after the results of the autopsy are released.

Until that point, police say they can’t actively classify it as a case of domestic violence.