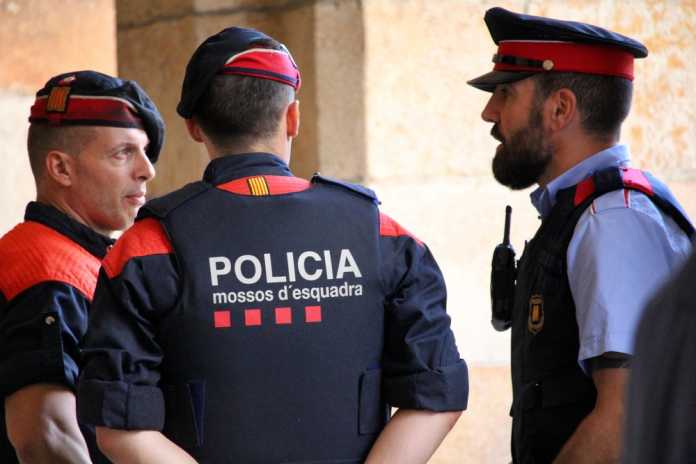 A woman has died after she was stabbed several times while trying to fight off a robber in the early hours of yesterday morning in Barcelona.

The 26-year old victim got into a struggle with the thief in a disco in the Port Olimpic area when he tried to steal her mobile phone.

When a security guard intervened the attacker reportedly pulled a knife on them both, the suspect fled the scene and has not yet been apprehended.