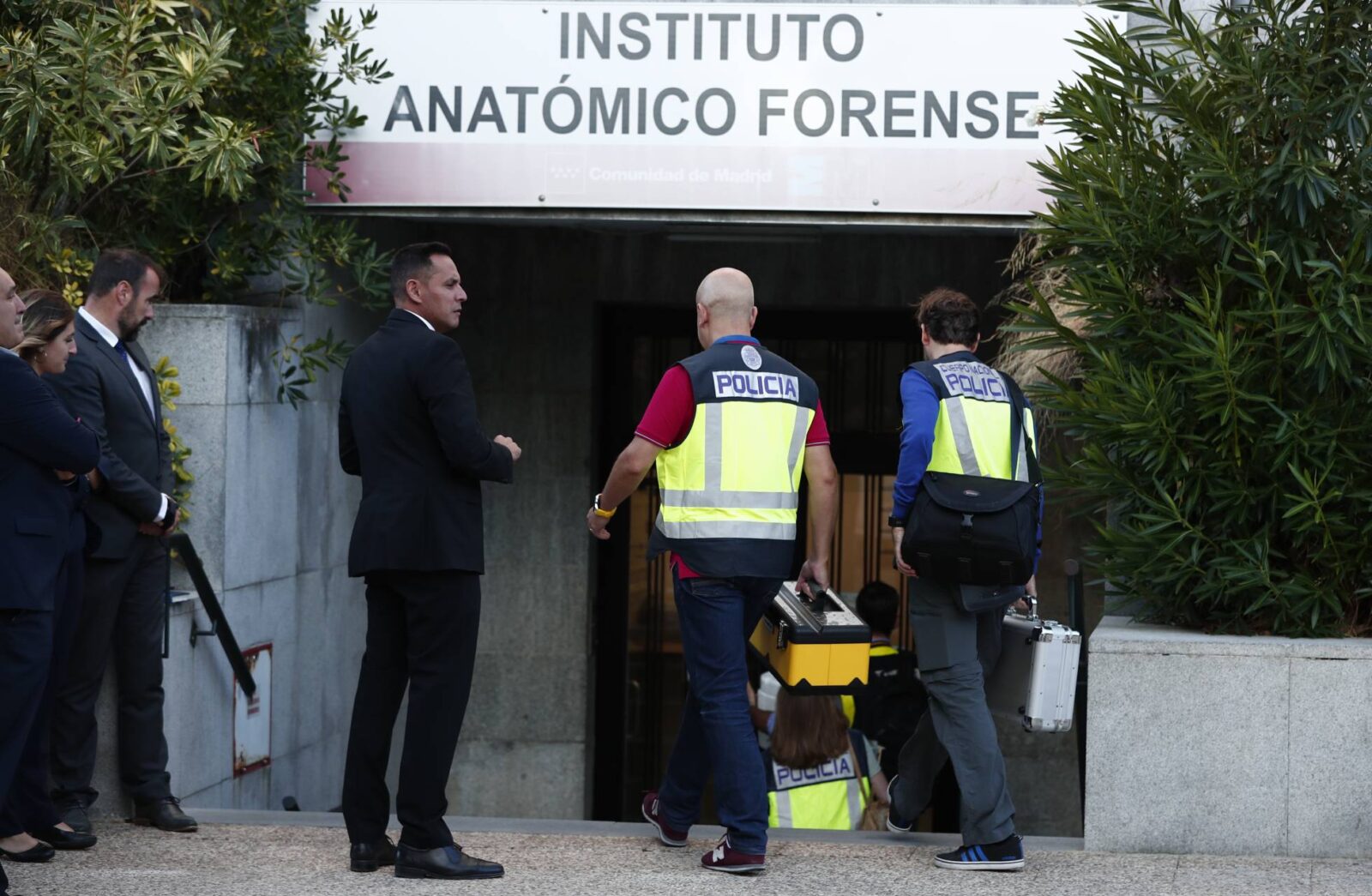 Medication was found next to the body of Blanca Fernández Ochoa, the Spanish skier and Olympic medalist whose body was located on Wednesday after an 11 day search in the Sierra de Madrid mountains north of the capital.

Investigators have confirmed that several types of prescription drugs were lying next to the body, which was in an advanced state of decomposition.

The cause of death will be officially determined by forensic toxicology testing that could take weeks, a preliminary autopsy has been conducted and the conclusions are expected soon.