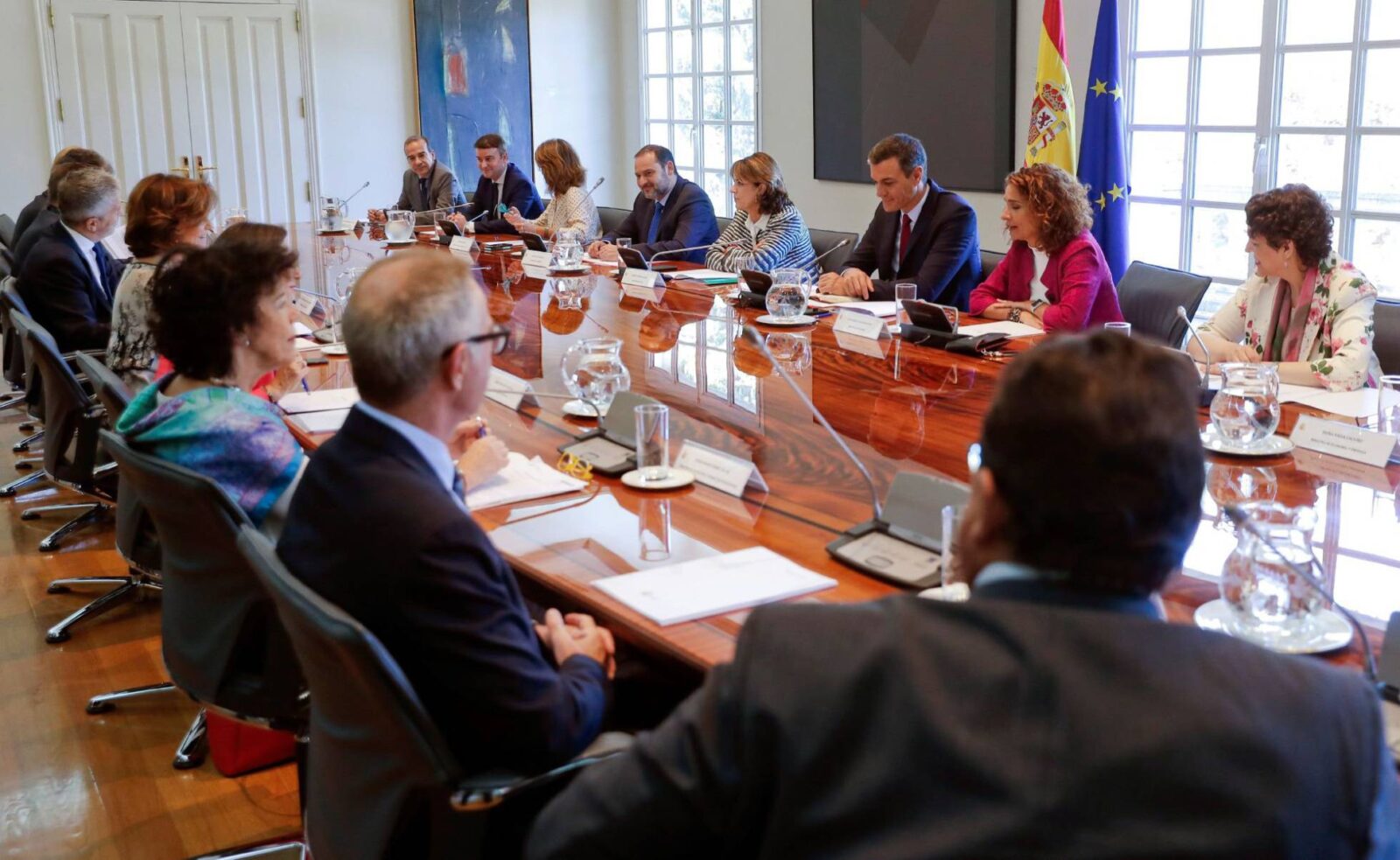 Spain’s tax authorities have sent more than 90,000 letters to exporting companies with ties to the United Kingdom to warn them about the adverse effects of a no-deal Brexit, and recommend that businesses take steps to adapt to this possibility.

The letters list the new customs, tax and health-related requirements that businesses will have to meet to conduct cross-border trade.

“The new formalities include filing a customs form for each consignment, going through customs controls, paying tariffs and other duties, and the need for health or other types of certificates,” warns the letter.

Tax officials have also held meetings with dozens of companies, associations and customs professionals to discuss the trade and border-related problems arising from Britain’s departure from the European Union.

Last week, acting Spanish Prime Minister Pedro Sánchez summoned his ministers to an extraordinary meeting to review Spain’s contingency plan for a no-deal Brexit, which was originally designed in March. A day later, he contacted regional authorities to ensure that contingency measures are in place across Spain.

The Finance Ministry has been preparing for this situation for months, since the customs service answers largely to the department headed by María Jesús Montero.

Sources at the Finance Ministry said that changes to customs paperwork is not their primary concern. Additional resources have already been allocated to airports and seaports.

Instead, the real challenge for Spanish companies will be adapting to new health and quality requirements that could be imposed on agri-food and animal exports to the UK.

Medicines and other chemical products will also have to meet new standards, once the common EU framework no longer applies.

The Tax Agency’s website also has information regarding value-added tax (VAT) after Brexit: “If no agreement is in place by the exit date, the UK will be considered a third country without any specific preferential treatment. This situation could have a significant effect on the organization and logistics of economic operators, which should evaluate this impact and get a head start on the necessary paperwork wherever possible.”