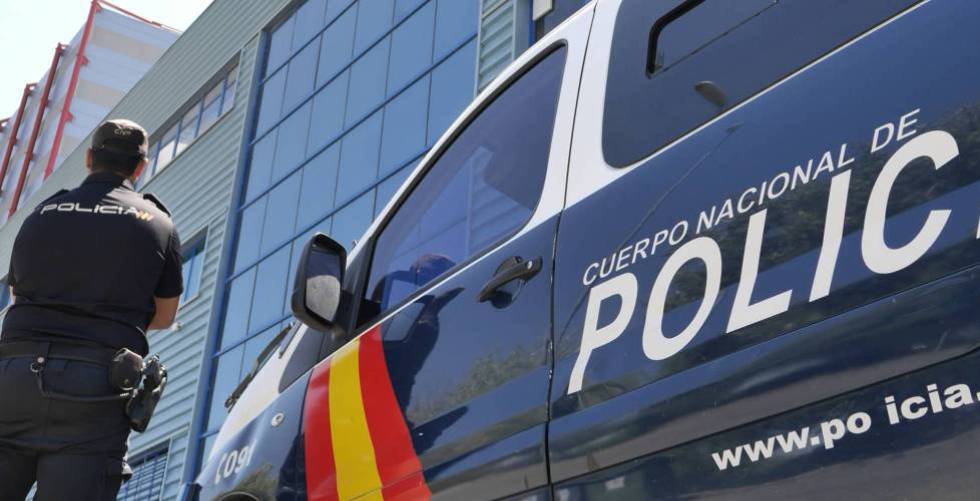 MULTINATIONAL gang of 20 criminals have been arrested for ram-raiding 32 phone shops across the country.

The late-night robberies often took less than a minute, before the culprits fled with their haul – destined for Romania.

National Police, who worked with EUROPOL and the Romanian Office of the Interior, say the stolen phones are worth €700,000 in total.

Robberies started in 2017 when a unit in Albacete was ram-raided, with the gang described as ‘highly specialized’ and travelling up to 1,000km for each robbery.

The thieves were eventually tracked and arrested at La Junquera border point on the French border and Valencia Airport.

Others were arrested in France, Italy, Sweden and Romania following European Detention and Delivery Orders.

Eleven of the 20 are still in custody, with investigations ongoing.