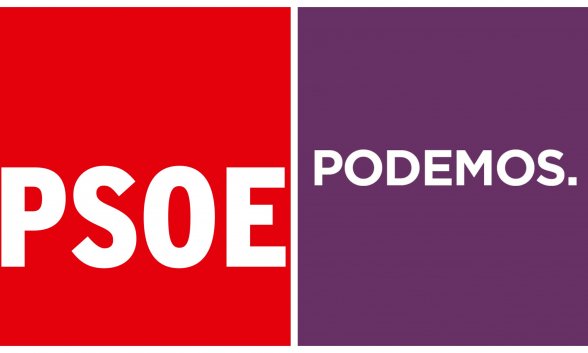 Negotiating teams between PSOE and Unidos Podemos are to meet again today, in an effort to form an agreement for a forthcoming investiture vote.

Discussions were held last week between the two parties over policies ahead of the deadline for PSOE leader Pedro Sanchez to pass a vote of confidence.

It’s understood Executive Vice President of PSOE – Carmen Calvo – and Political Action Secretary of Podemos – Pablo Echenique – held telephone conversations over the last few days to arrange the next round of negotiations.

PSOE won April’s General Election, but failed to gain a majority in the Congress of Deputies. An investiture vote must be passed in the next fortnight to avoid another national poll being triggered.