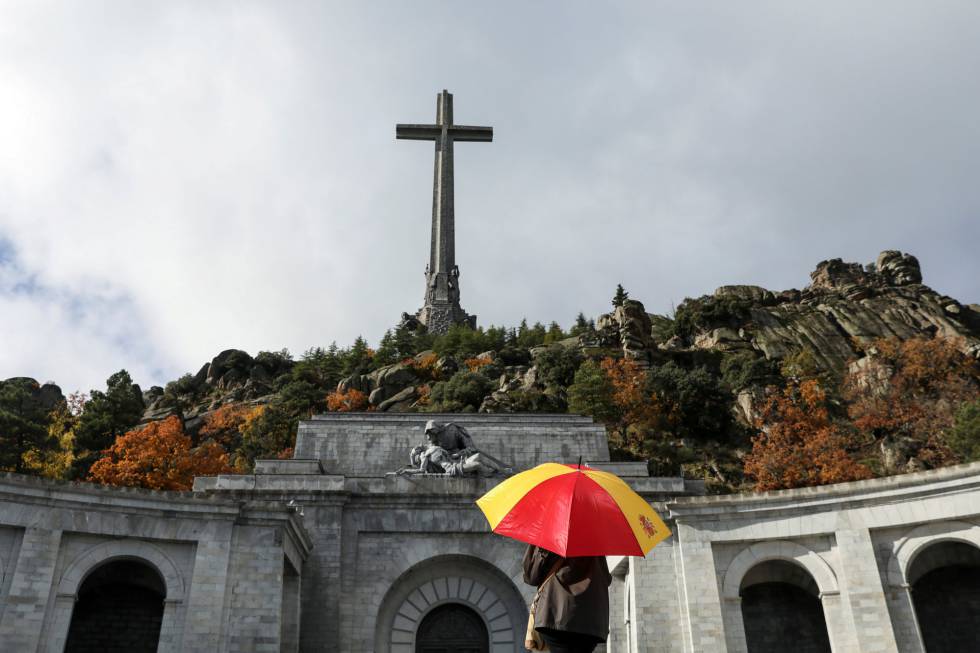 Spain’s Supreme Court said Tuesday it will announce on September 24 its ruling on the government’s plans to remove the remains of dictator Francisco Franco from a state mausoleum, a move fiercely opposed by his descendants.

Prime Minister Pedro Sanchez’s Socialist government had planned to move his remains from the Valley of the Fallen near Madrid to a more discreet family tomb on June 10.

But six days beforehand, the court suspended the exhumation pending the outcome of an appeal by Franco’s heirs.

The government has made transferring Franco’s remains a priority since Sanchez took office in June 2018, arguing the country could not “continue to glorify” the dictator.

But the plan has divided opinion in a country still conflicted over the dictatorship that ended with Franco’s death in 1975.

The court said it would issue its ruling on the appeal against the exhumation on September 24 at 10:00 am (0800 GMT).

Franco, who ruled with an iron fist following the end of the 1936-39 civil war, is buried in an imposing basilica carved into a mountain in the Valley of the Fallen, 50 kilometres (30 miles) outside Madrid.

The civil war was triggered by Franco’s rebellion against an elected Republican government.

Many on the left are repulsed by the existence of the Valley of the Fallen, comparing it to a monument glorifying Hitler.

Critics compare the situation with neighbouring Portugal, where late dictator Antonio de Oliveira Salazar is buried in a municipal cemetery, or Italy, where former fascist leader Benito Mussolini lies in a family crypt.

The government has said it is convinced the Supreme Court will throw out the family’s appeals and allow Franco’s exhumation to go ahead.