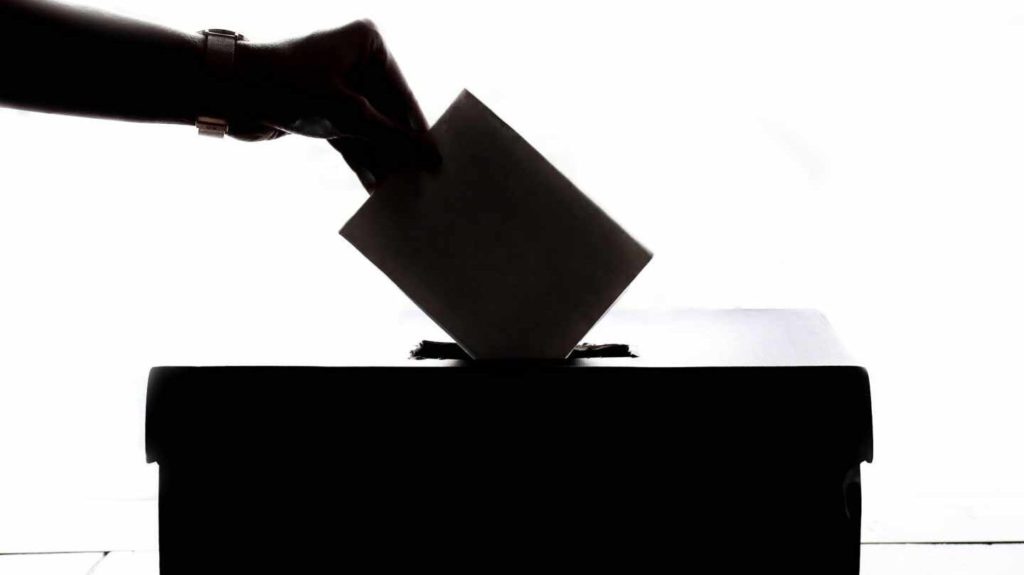 The Government has announced that it will be required to approve another credit extension to pay for November’s election, at a cost of €140 million.

The budget proposed for the next ballot is the same as that of inconclusive April vote.

Should the election go ahead, it would mean over half a billion euros has been spent on running elections.