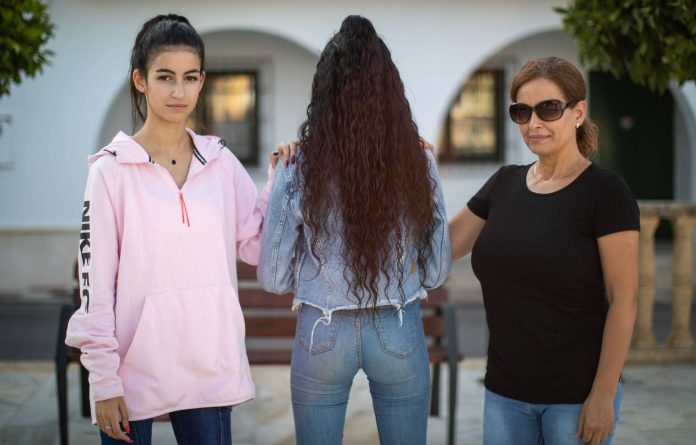 The far-right political party Vox was not happy about the recent choice of the youth beauty queen at the local fiestas in the municipality of Otura, in Spain’s southern province of Granada. According to a post on Vox Otura’s Facebook page, the group objected to the fact that the winner was “a young Moroccan girl,” who had only been “living in Otura for two years.” The post said that the winner should have been “from Otura, Spanish and better looking.” Not only was the original post xenophobic, but it was also untrue: the 16-year-old in question is Spanish, has lived in the country her whole life, and has been a resident of Otura for the last four years. The Granada public prosecutor is investigating whether the comment constitutes a hate crime or an offense against moral integrity.