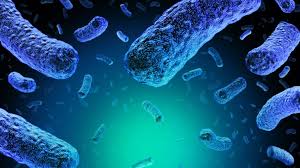 Guardia Civil in Sevilla have detained five people, including the manager and his two children, of one of the companies involved in August’s listeria outbreak that left three dead and 200 suffering from listeriosis.
The five are understood to be senior management at the Magrudis company and were arrested after a warrant was released by the city’s Court of Instruction.
The outbreak caused a national health alert, as well as a nationwide recall of processed meat products from a number of producers in the Andalusia region.