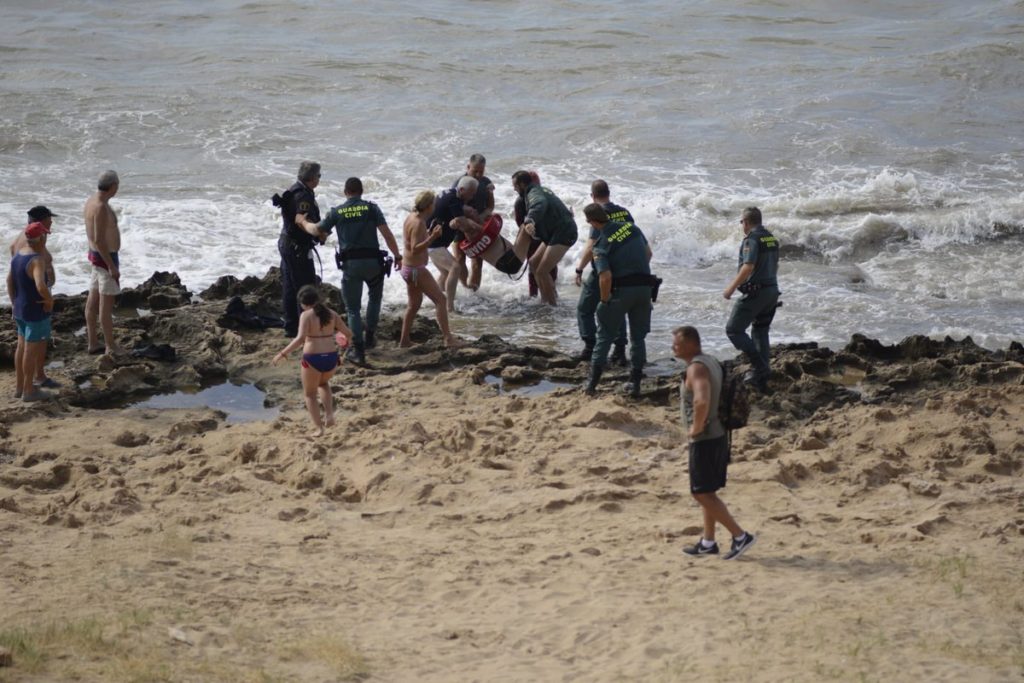 Five people are known to have drowned this weekend in waters in the Valencia region.

Emergency services say two died in Oliva, one in Mareny de Barraquetes and two in Valencia.

A sixth – understood to be an 83-year-old man – was pulled from the water, but was saved from drowning by rescue teams.

Authorities have said some of the deaths could have been avoided, as red flags were flying at a number of beaches over the weekend.