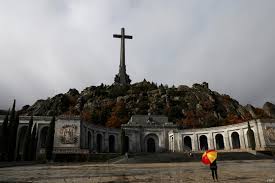 Spain’s Supreme Court has today given the green light for the government’s plans to remove the remains of Francisco Franco from a state mausoleum, rejecting an appeal against it by the late dictator’s descendants.

The “unanimous” ruling follows a yearlong battle between the caretaker government of Pedro Sánchez and the family of Franco, who sought to block the exhumation.

Even if the family were to make a final appeal, Sánchez’s administration is now expected to go ahead with the exhumation before Nov. 10th, when Spain is to hold a repeat national election.