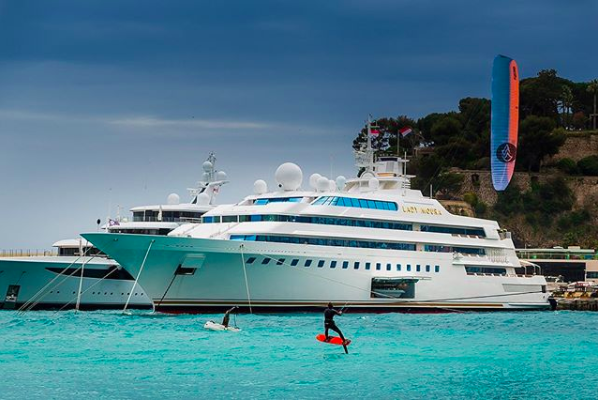 ONE of the world’s most expensive superyachts has caused an internet sensation after docking in the Port of Denia at the weekend.

The Lady Moura, reportedly the largest yacht ever to dock in the Marina Alta, boasts seven decks, a helicopter pad, a 24m-long dining table and an indoor pool with a sliding roof, and is worth an estimated $210 million.

The yacht, is owned by Saudi billionaire Dr Nasser Rashid, founder and chairman of Rashid Engineering, which oversees major construction projects for the Kingdom of Saudi Arabia.