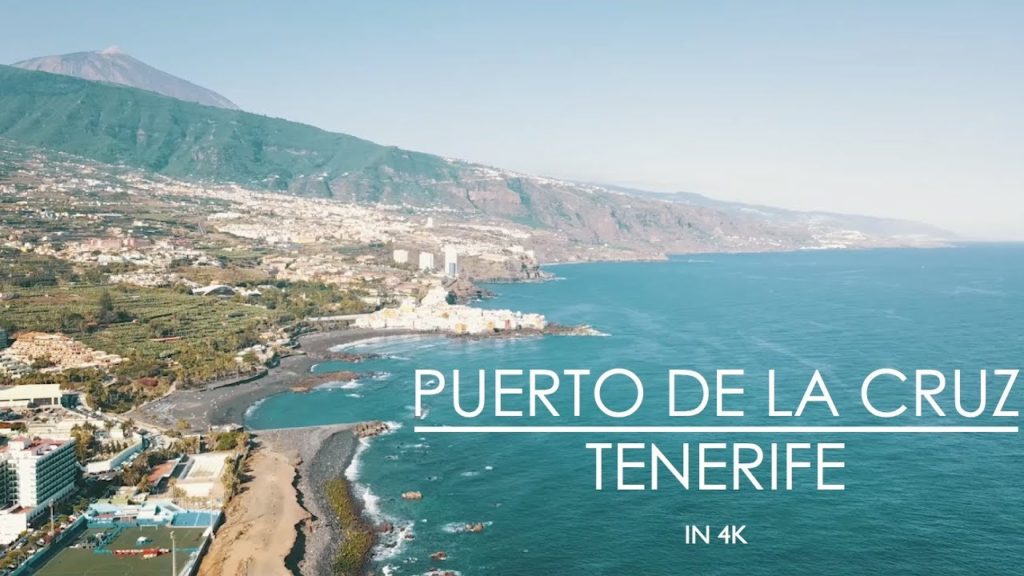 At least four National Police officers based in Puerto de la Cruz are suspected of having committed a crime. A delegation from the internal affairs unit travelled from Madrid yesterday and arrested at least four officers, who were taken to the headquarters in Avenida Tres de Mayo in Santa Cruz to make statements, then to La Laguna where they are being detained. Their homes were searched. A fifth officer is still under investigation. This is an internal investigation and it is currently only known that these officers were part of an anti-drug trafficking unit. They are accused of failure to follow up on crimes, disclosure of secrets and drug trafficking. Like any other suspect, they may only be detained for a maximum of 72 hours and then released or they must appear before the magistrate.