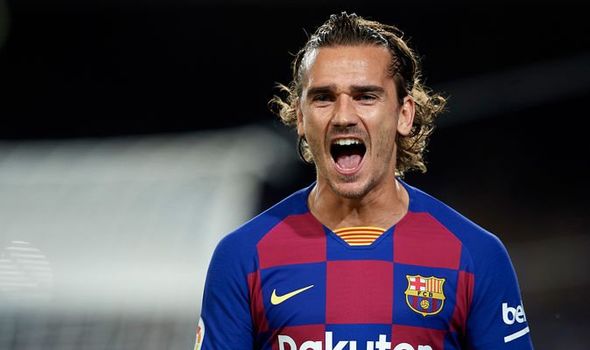 The Spanish soccer federation has given Barcelona what amounts to a token fine of 300 euros ($329) for negotiating with Antoine Griezmann while he was still under contract with Atlético Madrid.

Barcelona paid the France forward’s buyout clause of 120 million euros ($131 million) this summer, but Atlético made a complaint to the federation saying negotiations with Griezmann had started before that and without the club’s consent.

Atlético wanted Barcelona to pay 200 million euros, which was the initial buyout clause for Griezmann before it dropped to 120 million euros in July.

The federation also said Thursday that Griezmann was not at fault.

Spanish media said Barcelona would appeal because it claimed there was no evidence of any irregularity.