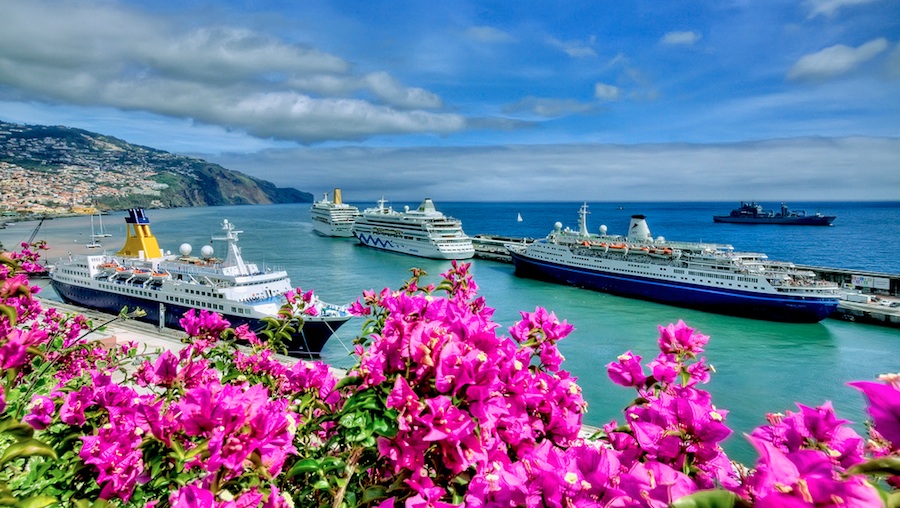 The number of cruise passengers received by the Canary Islands reached 1.4 million as at July, which represents an increase of ten per cent over the first seven months of last year.

The Ministry of Development has highlighted “the growth of island destinations above the average” and “particularly” that of the Canary Islands, which already accumulates 24.7 pe rcent of the total number of passengers who arrive at a Spanish port.
The 46 Spanish ports of general interest add up to July a total of 5.65 million cruise passengers on 2,227 ships, with an increase of 5.3 per cent over the same period last year.
The ports located in the Mediterranean continue to be the “main nursery of cruise ships in Spain” as two out of every three cruise passengers, that is to say 66 per cent, arrived at some port of these coasts, to exceed 3.7 million passen-gers
“Barcelona, with 1.6 mi-llion, is the main port of Europe, and together with the Balearic Islands they account for 82 per cent of the cruise traffic on the Spanish Me-diterranean coasts,” says the Ministry.
Other ports which stand out are A Coruña (+ 12.4%) and Bahía de Cádiz (+ 13%), which “suggest that the 2019 fiscal year will conclude, one more year, with a new historical maximum, foreseeably ex-ceeding the 10.1 million reached in 2018. ”
President of Spain’s ports, Salvador de la Encina said that according to the latest data published by Eurostat, passengers who started or concluded a trip to a Spanish port (ports considered as base) amounted to three million , which makes the country the second in Europe, just behind Italy, with 3.7 million.
“Although the incidence of cruise traffic is a minor contribution to the income statement of the port system, its relevance to local and regional economies is increasingly appreciable as they generate large number of indirect jobs, in addition to providing an important incentive for tourism-related sectors, ” he said.
According to the latest data provided by the International Association of Cruise Lines (CLIA), the direct contribution of this sector to the Spanish economy reached 1,481 million euros in 2017, 12 percent more than in the year 2015, giving direct employ-ment to 31,233 people.